Siya Creel is a father, husband and now a former Baton Rouge Police Officer who was just fired for speaking on behalf of members of the Baton Rouge Union of Police expressing concern for the increase in violent crime, specifically murders. Ofc. Creel was off-duty and serving in the capacity of the union vice president when he interviewed with Kiran Chawla back in July 2020. That interview was posted to YouTube and detailed billboards that the BR Union was paying for to be transparent to the residents of the city. He was fighting for the public’s safety and members of the department ALL while fighting cancer himself. Today, he was fired for that very interview and for warning the public with the informational billboards. Ofc. Creel’s chemo treatments are ongoing not to mention, he was fired one week before Christmas. 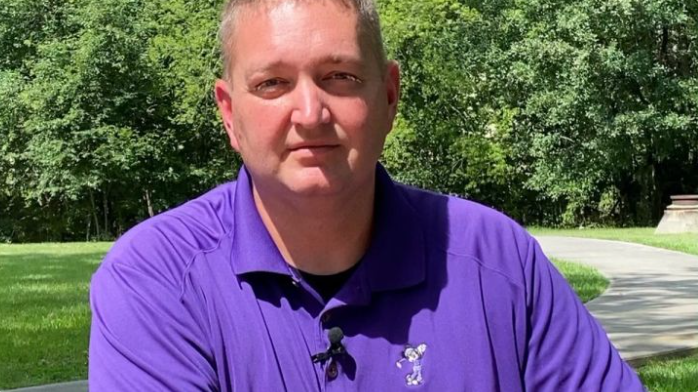 Donate on GoFund Me