Eight year old Max Titkemeier touched law enforcement officers across the nation profoundly recently when he raised money for the family of fallen Toledo Police Officer Brandon Stalker by selling hot cocoa. Max said that he especially wanted to help the family when he heard that the officer had children and that one of them was the very same age as Max.

Further, that was not the first time this caring and thoughtful young man tried to help the family of a Toledo officer either. Last summer, he hosted a lemonade stand fundraiser for the family of fallen Toledo Police Officer Anthony Dia. Between the two events, he raised a total of $17,000, all of which he selflessly gave to the families.

The Toledo Police Patrolmen’s Association President Michael Haynes and Second Vice President Greg Zattau had a ceremony for him to thank him for his thoughtfulness and to express to him how very deeply it touched each of the Toledo officers and their families as well as law enforcement officers across the nation. During the ceremony, they presented the letter, certificate, ID, and badge from the I.U.P.A. as well as t-shirts, cups, hats, and more that officers from all over the U.S. sent to thank Max and to show him how much his actions meant to them. 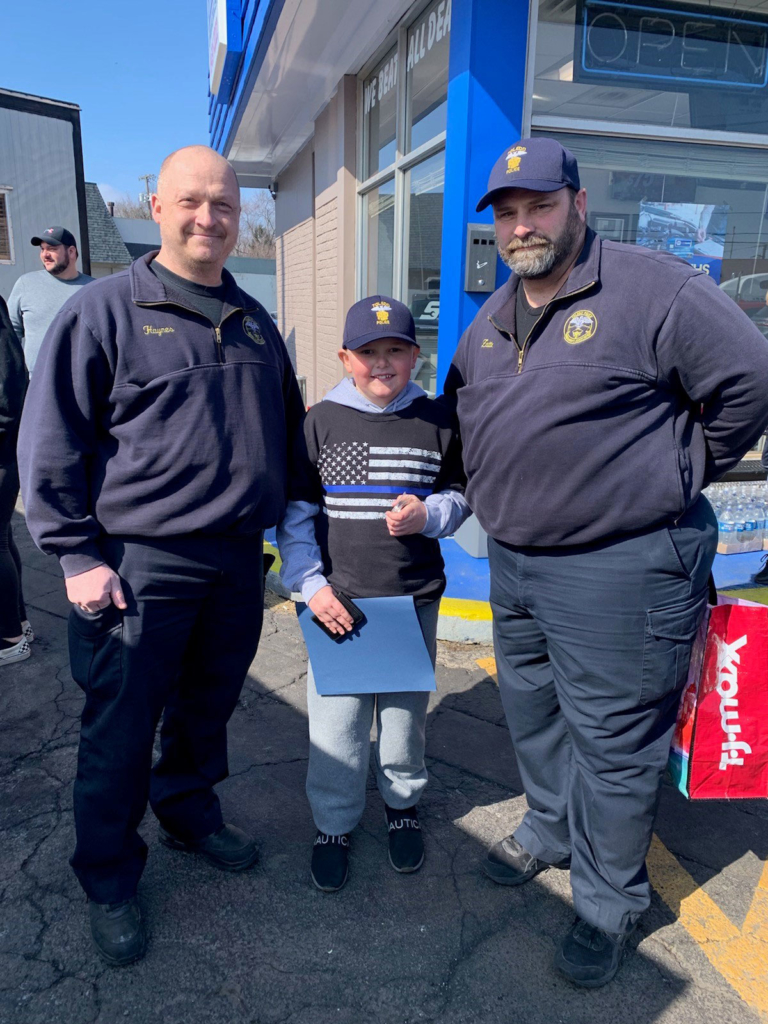 This past weekend, Max again stepped up to the plate yet again to help officers by hosting another fundraiser for Toledo officers, this time to raise money for equipment, so that they are less likely to get hurt or worse. He plans to become a police officer when he grows up so that he can keep helping people. 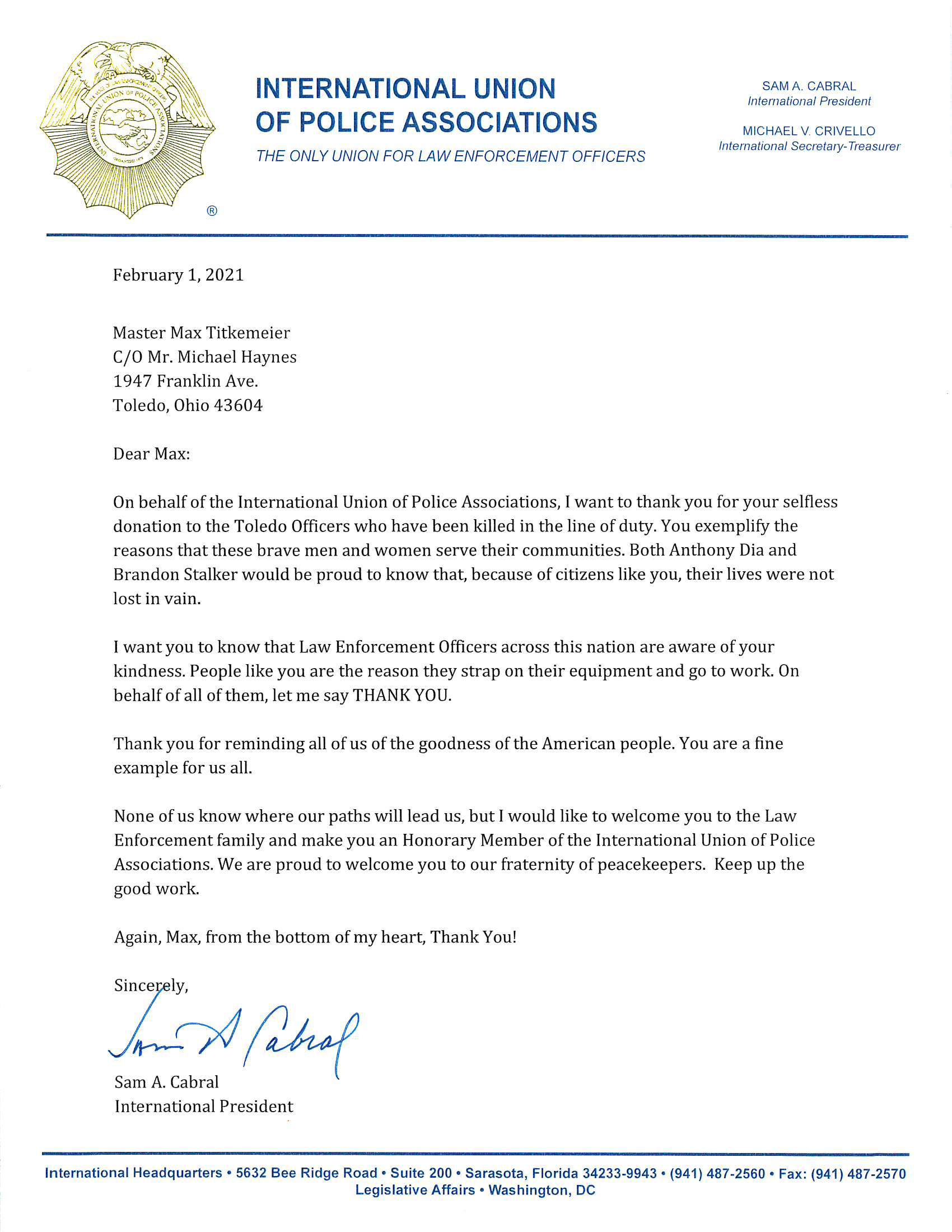 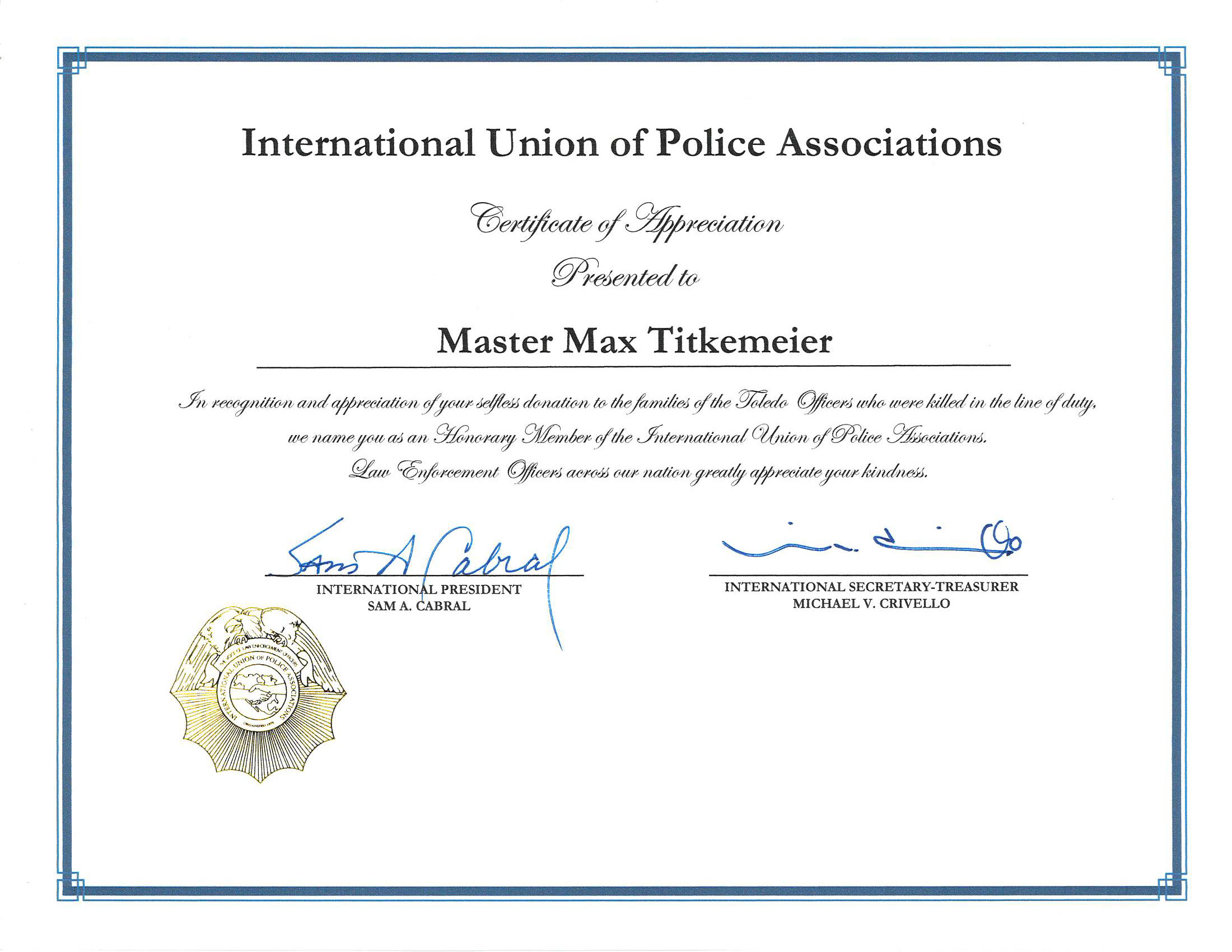 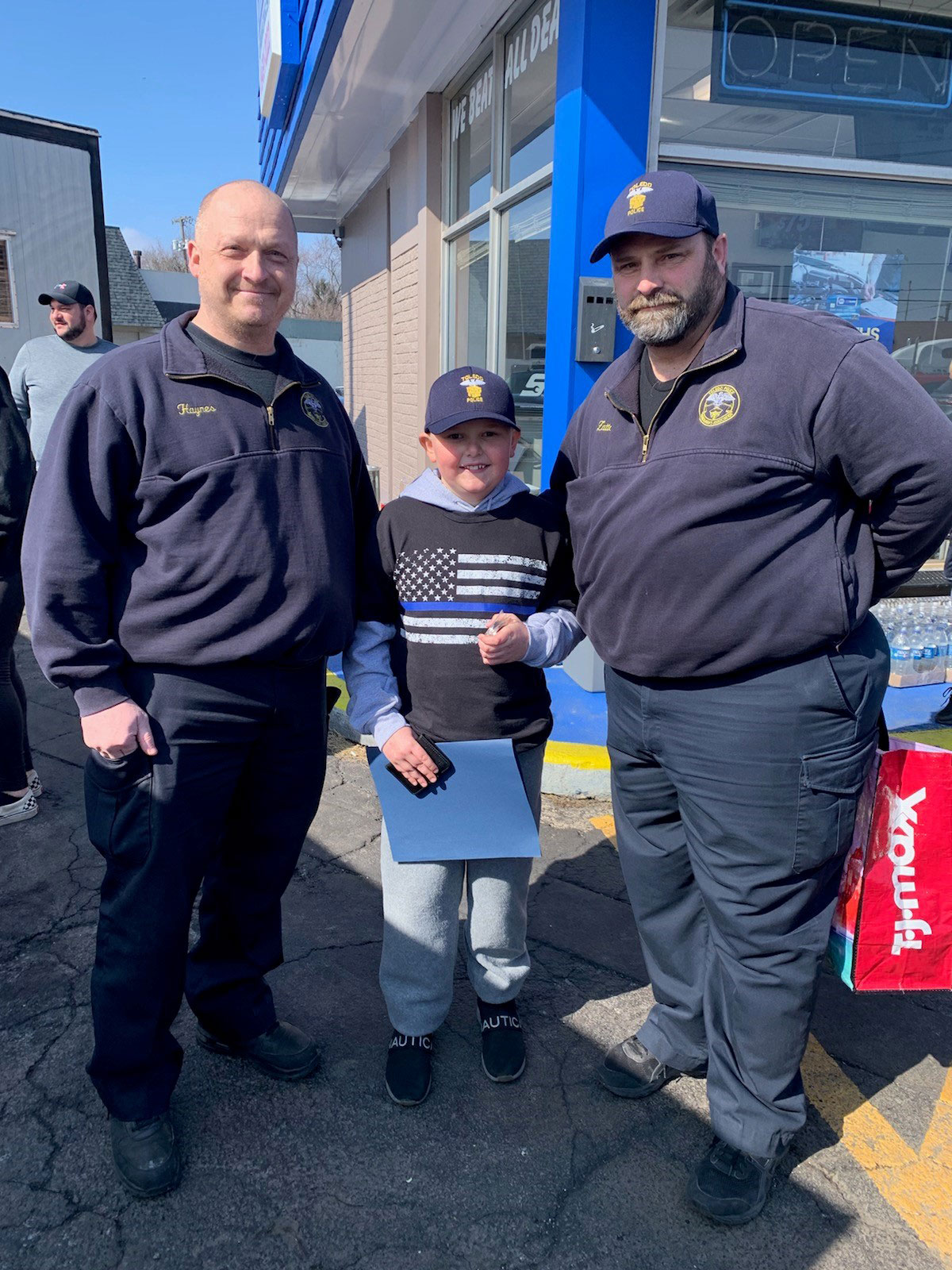 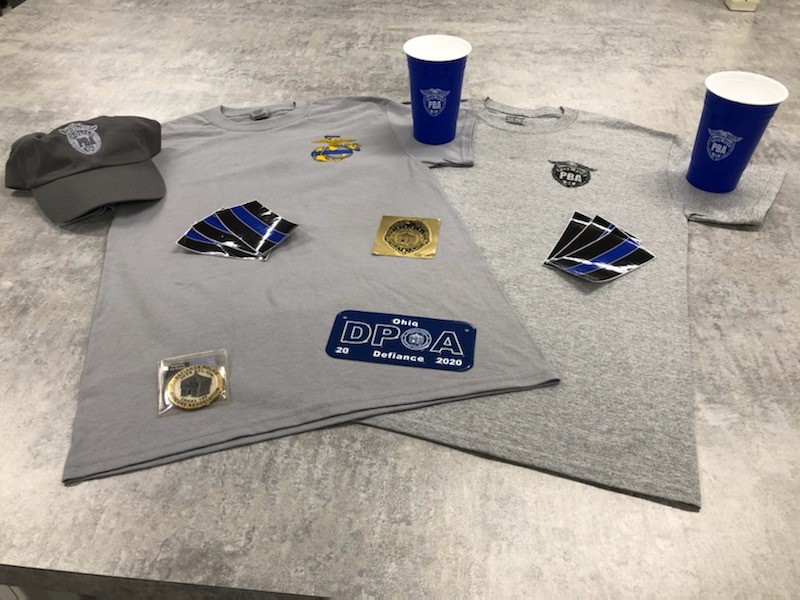 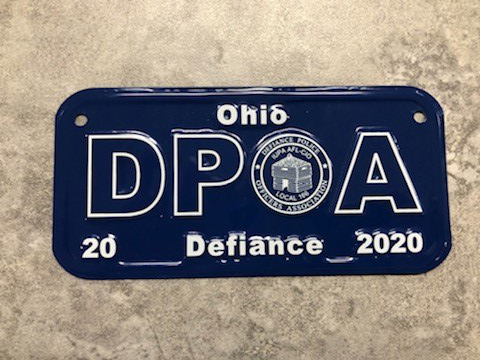 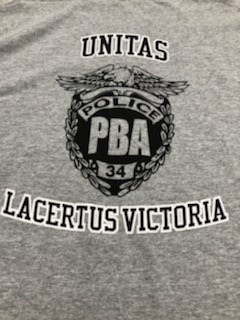