Since I.U.P.A.’s beginning, the organization has become one of the most influential voices for law enforcement in the political arena. We have always aided in drafting legislation impacting the lives of not only our membership, but the law enforcement and labor community as a whole. Our legislative initiatives include the National Police Officers Bill of Rights, Fair Labor Standards Act (FLSA) for public employees, educational survivor benefits and armor vest grants, to name a few.

I.U.P.A.’s history began in 1954 when the union was known as the National Conference of Police Associations (N.C.P.A.). The N.C.P.A. was developed in response to the evolving demands of the law enforcement profession, especially collective bargaining and benefits. 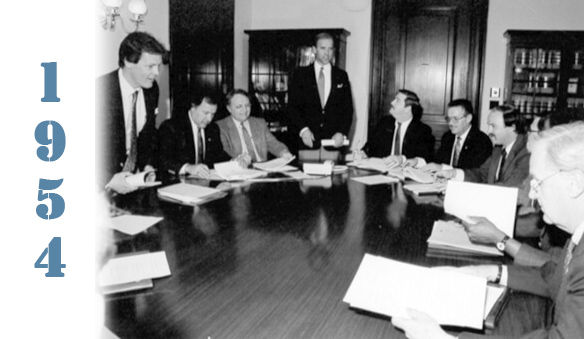 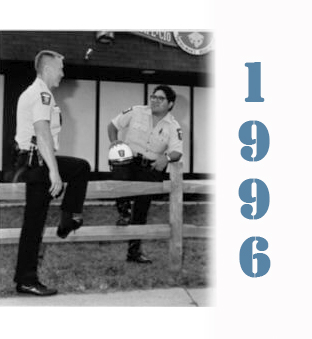 In 1966, the N.C.P.A. amended its by-laws to allow a number of local Canadian police associations to affiliate and became known as the International Conference of Police Associations (I.C.P.A.).

It soon became apparent that police officers were in need of the support and services that only a strong union with a united labor front could provide. In response to this need, the International Union of Police Associations (I.U.P.A.) was created. 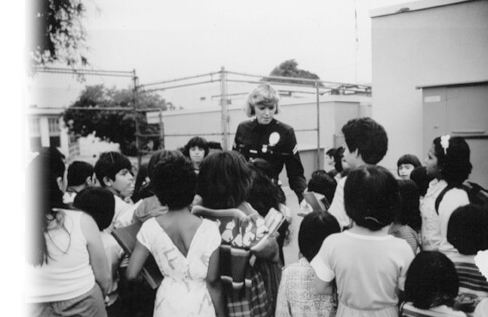 On February 20, 1979, I.U.P.A. was granted a charter as the first union that gave the law enforcement community an independent voice within the organized labor movement. This partnership was created to enhance the working and personal lives of law enforcement professionals across the country. That partnership has not changed. 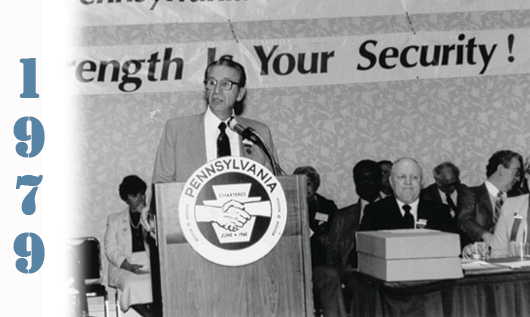 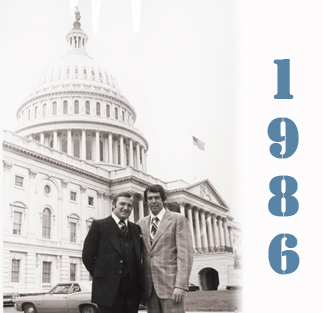 PIVOTAL ROLE IN THE PASSAGE OF AMENDMENTS

The I.U.P.A. played a pivotal role in the passage of amendments that made the Fair Labor Standards Act (FLSA) one of the most important labor laws ever passed applicable to law enforcement. In 1986, Congress passed a series of amendments to the FLSA, which forever changed American policing. No longer could law enforcement officers be required to work more than eight hours a day or 40 hours a week without compensation, and no longer did local unions and associations have to collectively bargain to ensure that overtime was paid at time and a half. I.U.P.A. General Counsel Mike Leibig appeared at the U.S. Supreme Court on three separate occasions and through his arguments demonstrated, clearly and unequivocally, the great value of an independent law enforcement union. We also fought alongside other unions in opposition to the rule changes to this act promulgated by the Department of Labor. This collaborative effort resulted in the passage of the Harkin Amendment through both houses of Congress.

Due to I.U.P.A.’s international reputation as the leading advocate for Law Enforcement, I.U.P.A.’s membership has grown tremendously since 1990. Included in the expansion across the country of police and sheriff’s departments has been the affiliation of corrections officers as well law enforcement officers in Puerto Rico. and the U.S. Virgin Islands. 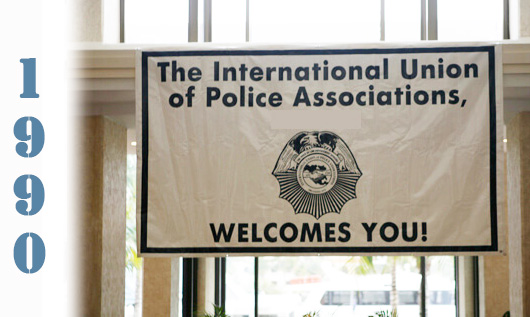 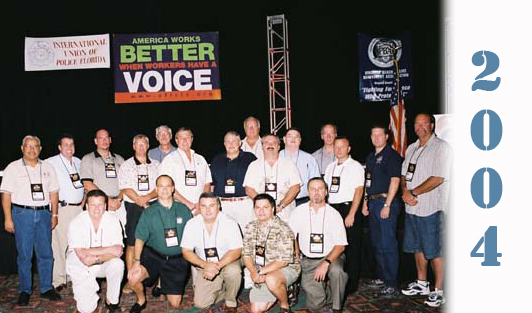 The I.U.P.A. fought in opposition to the rule changes to the FLSA promulgated by the Department of Labor. This collaborative effort resulted in the passage of the Harkin Amendment through both houses of Congress which included the final regulations on exemptions from overtime. This protected overtime pay for Law Enforcement and other First Responders.

2012  – The I.U.P.A. has been in the forefront as a national advocate and defender of officers. They were able to assist a successful campaign to repeal an Ohio law that would not only have gutted the collective bargaining process in that state, but would also have served as a dangerous precedent for other states to emulate and destroy unionism as we know it.

In 2011, the I.U.P.A. launched the first annual LEORF Golf Classic to increase support for the Law Enforcement Officer’s Relief Fund (LEORF). LEORF was created by the I.U.P.A. to assist officers and their families when they are faced with financial problems caused by natural disasters, serious personal injuries on the job, or line of duty deaths. Too often, benefits from insurance and other sources take too long to come forward. LEORF is there to provide immediate assistance to get officers and their families through the first trying weeks of these disasters. 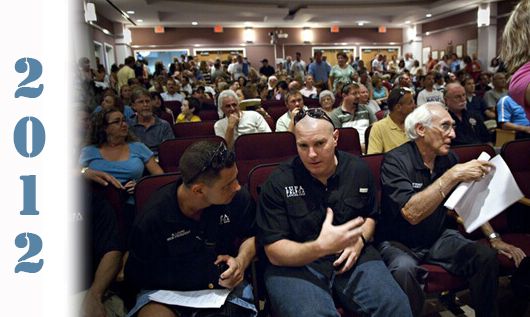 THE MOST INFLUENTIAL VOICE FOR LAW ENFORCEMENT

Since I.U.P.A.’s beginning, the organization has become one of the most influential voices for law enforcement in the nation’s political arena by aiding legislative representatives in drafting legislation that impacts the lives of not only their membership, but the law enforcement and labor community as a whole. Important legislative initiatives have included the National Police Officers Bill of Rights, educational survivor benefits for police families and armored vest grants to municipalities. Bargaining rights and the Social Security Fairness Act are among the issues before Congress to which the I.U.P.A. commits its strength.

The I.U.P.A. of the 21st Century continues to lead representation of officers. Local member unions include those in small rural municipalities where a handful of officers take responsibility for the public safety as well as busy urban departments. Each department, small or large, is accorded the same advantages of I.U.P.A. membership—expert legal representation, substantial benefits packages, and experienced leadership. And most importantly, I.UP.A. continues to accomplish its founding goal: to be the principal voice and advocate of America’s rank and file law enforcement personnel.