Skip to content
Benjamin Tyler Henry: The Forgotten History of the Inventor of the Legendary Henry Rifle

The History of the Inventor of the Legendary Henry Rifle

The Henry Rifle was invented by Benjamin Tyler Henry who was born in Claremont, New Hampshire in 1821 to a prominent and prosperous family. His grandfather invented the wry-fly water wheel and his cousin perfected the water-wheel design, which allowed paper and textile mills to flourish throughout their town. That is why it is no surprise that Henry became an inventor himself, when he invented the repeating rifle, which revolutionized the world of firearms and the world in general.

Click here to read more about the history of Benjamin Tyler Henry on ammo.com. 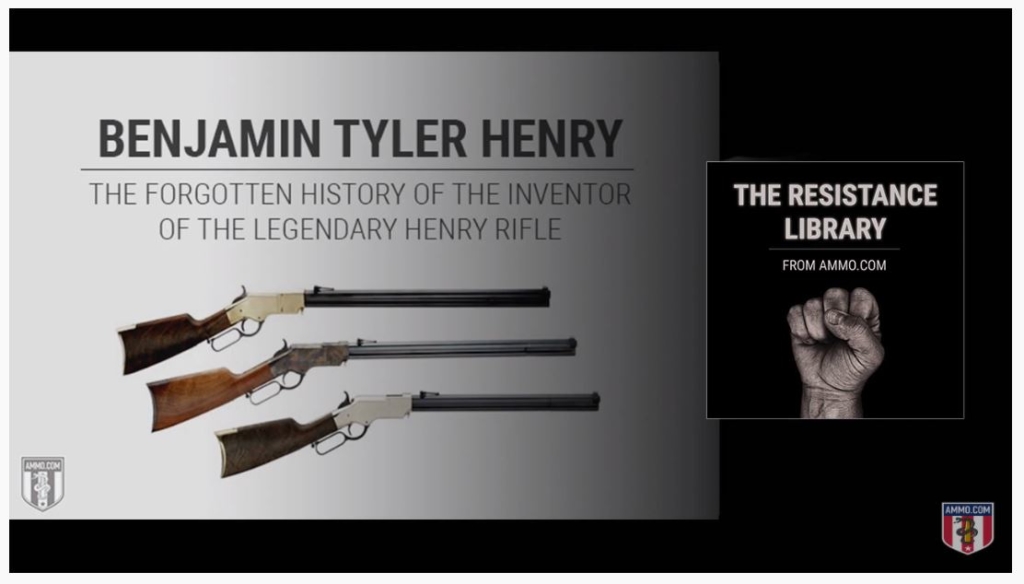