Defiance Police Officers Association, I.U.P.A. Local #166, was involved with the creation of the Defiance Splash Park in the City of Defiance, Ohio. It began in 2016, when DPOA President George Moser spoke with the city’s Service Director, Rob Cereghin, about the potential project.

DPOA thought that the idea of a city water park was a great community project from the get-go. They have always been involved with fundraising throughout the year to allow them to support youth programs, school activities, youth sports, senior programs, and other community events or programs.

With such an opportunity, the DPOA wanted to “stamp” their community with a thank you in a way that would demonstrate their continued efforts of service and support to their community and to thank the community for the support that they have shown and continue to show to the DPOA.

The DPOA was involved with the personalization of the playground equipment that displays the DPOA logo. They were one of several businesses and organizations that came together to bring this project to fruition. The Defiance Splash Park opened in the spring of 2018 and has free admission.

These DPOA fundraising, donations, and efforts were performed in memory and honor of previous members and retirees, current members, and those men and women in the future who will choose to continue their efforts in the City of Defiance community to serve and protect it.

“It is highly important to the DPOA and to the I.U.P.A. to build strong community bonds and relationships, which will allow officers to better serve and protect the community. And, positive community rapport will help humanize those wearing the badge to those who depend upon them for their safety”- George Moser

President of Local #166 and I.U.P.A. Regional Board Member 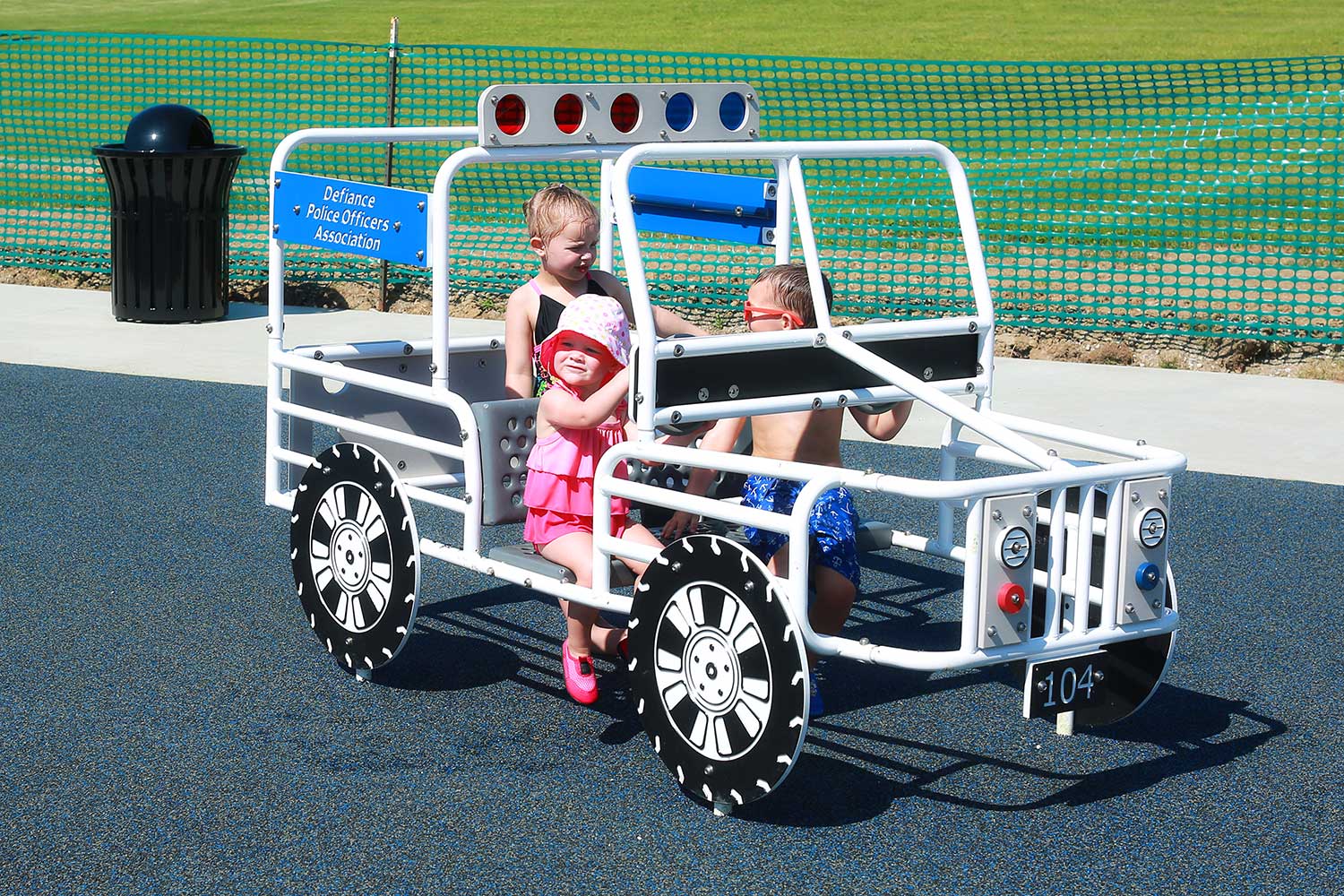 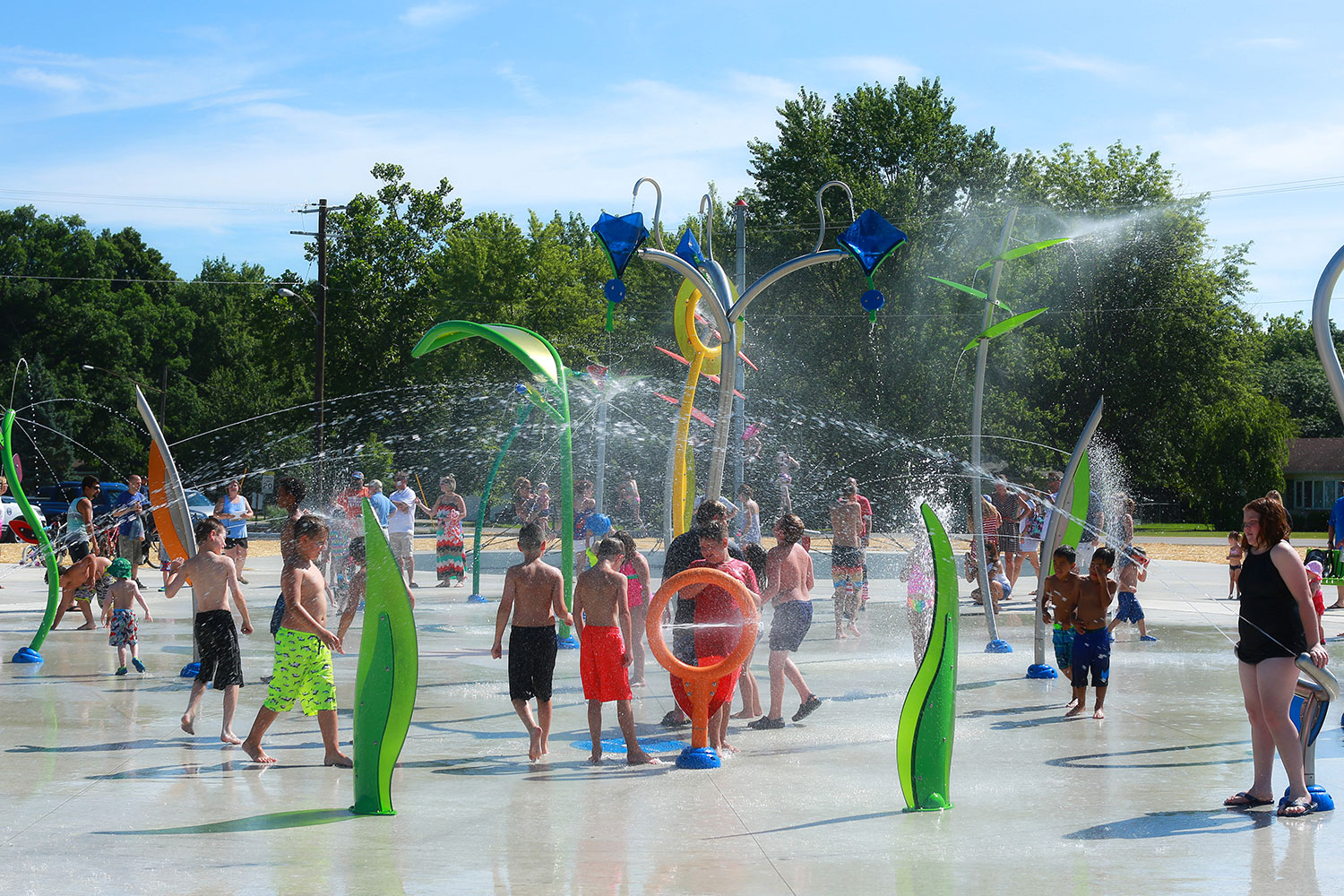 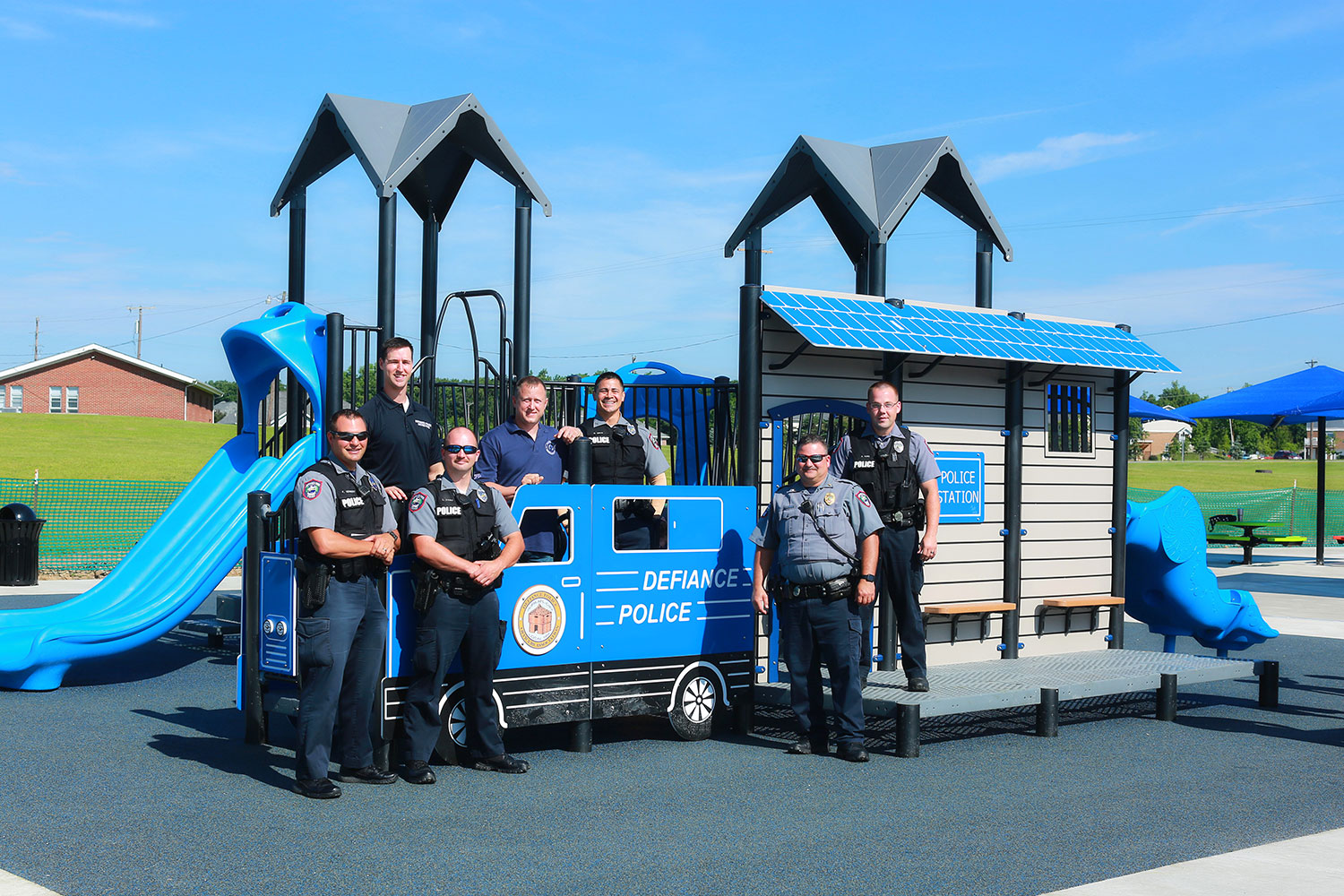 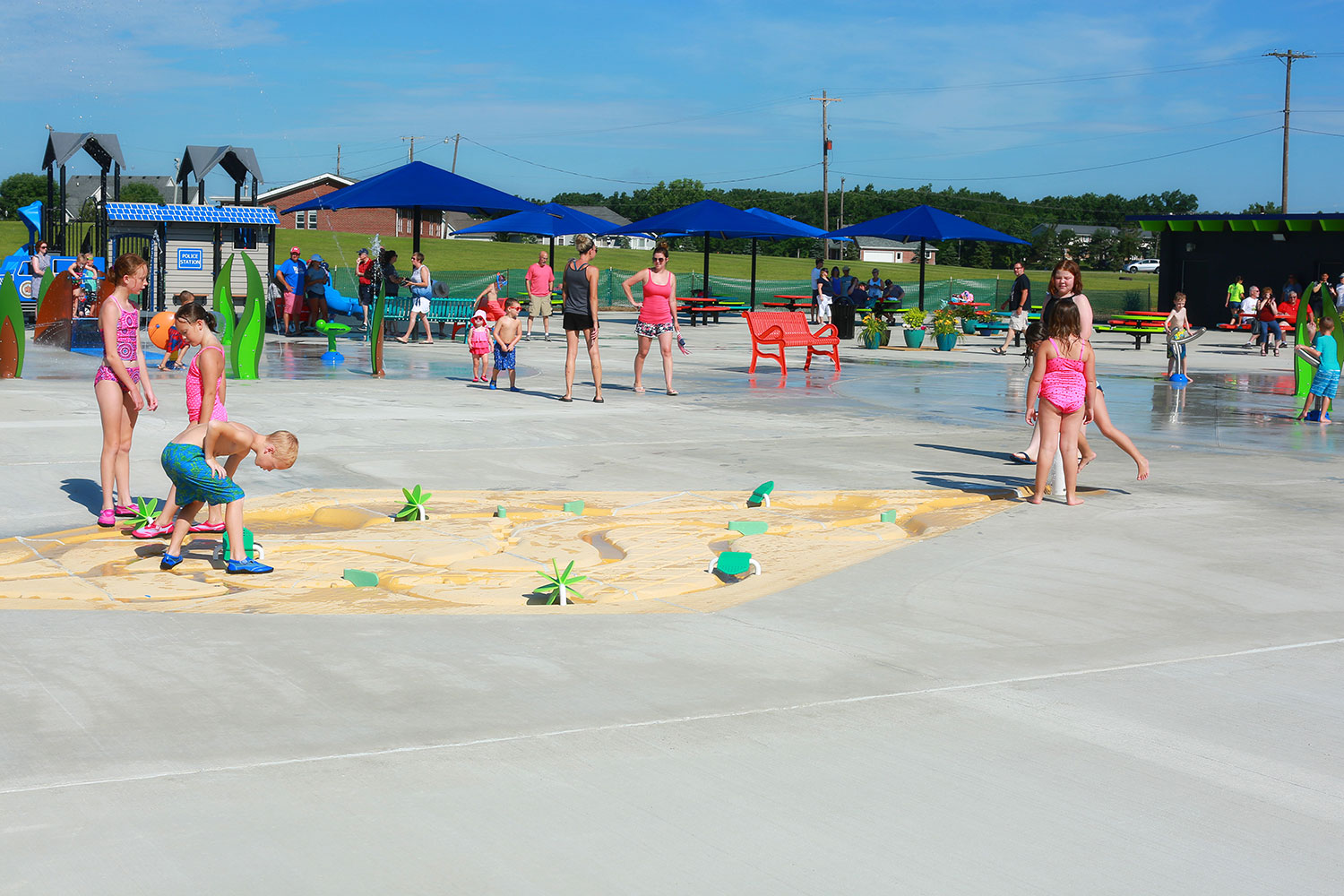 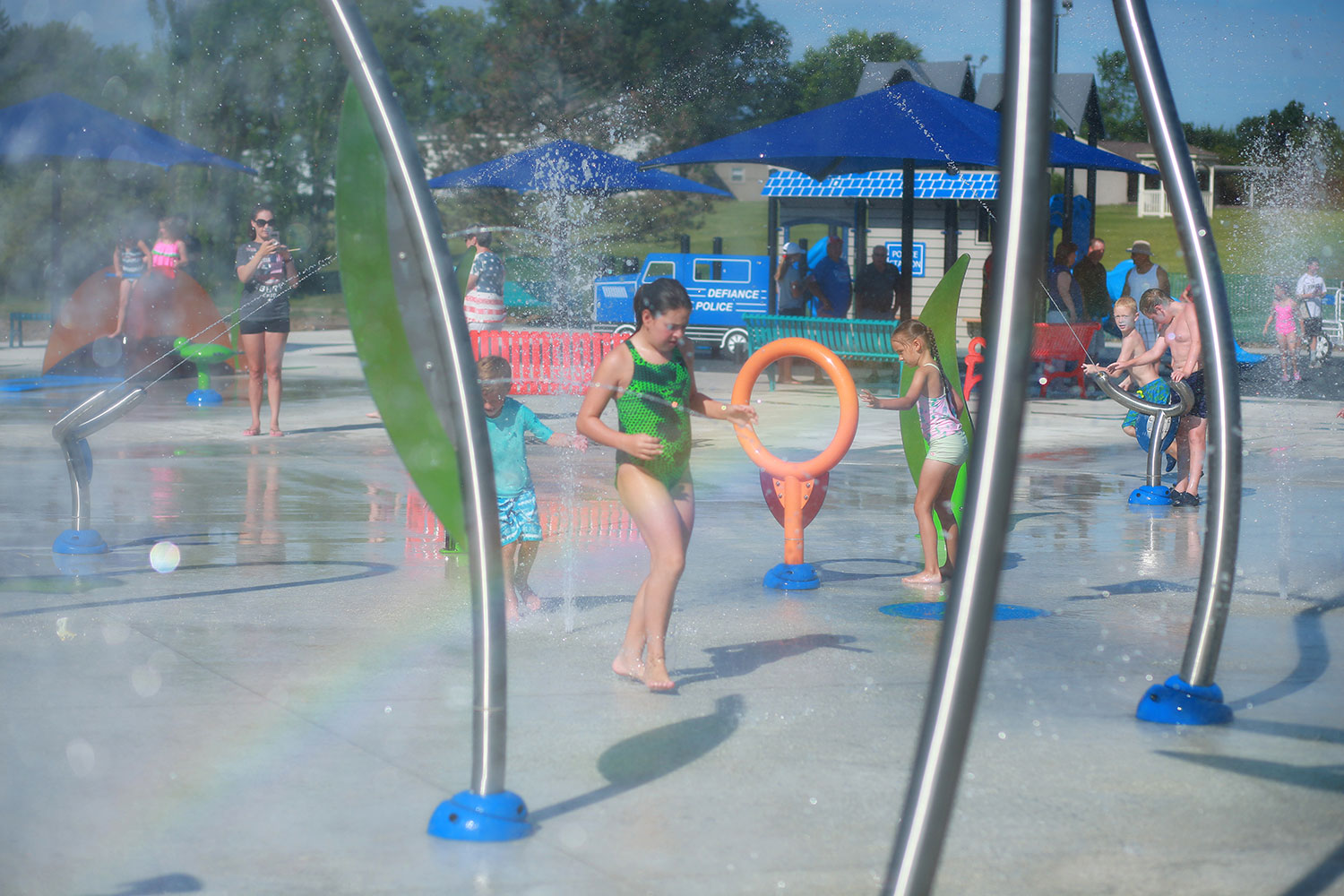 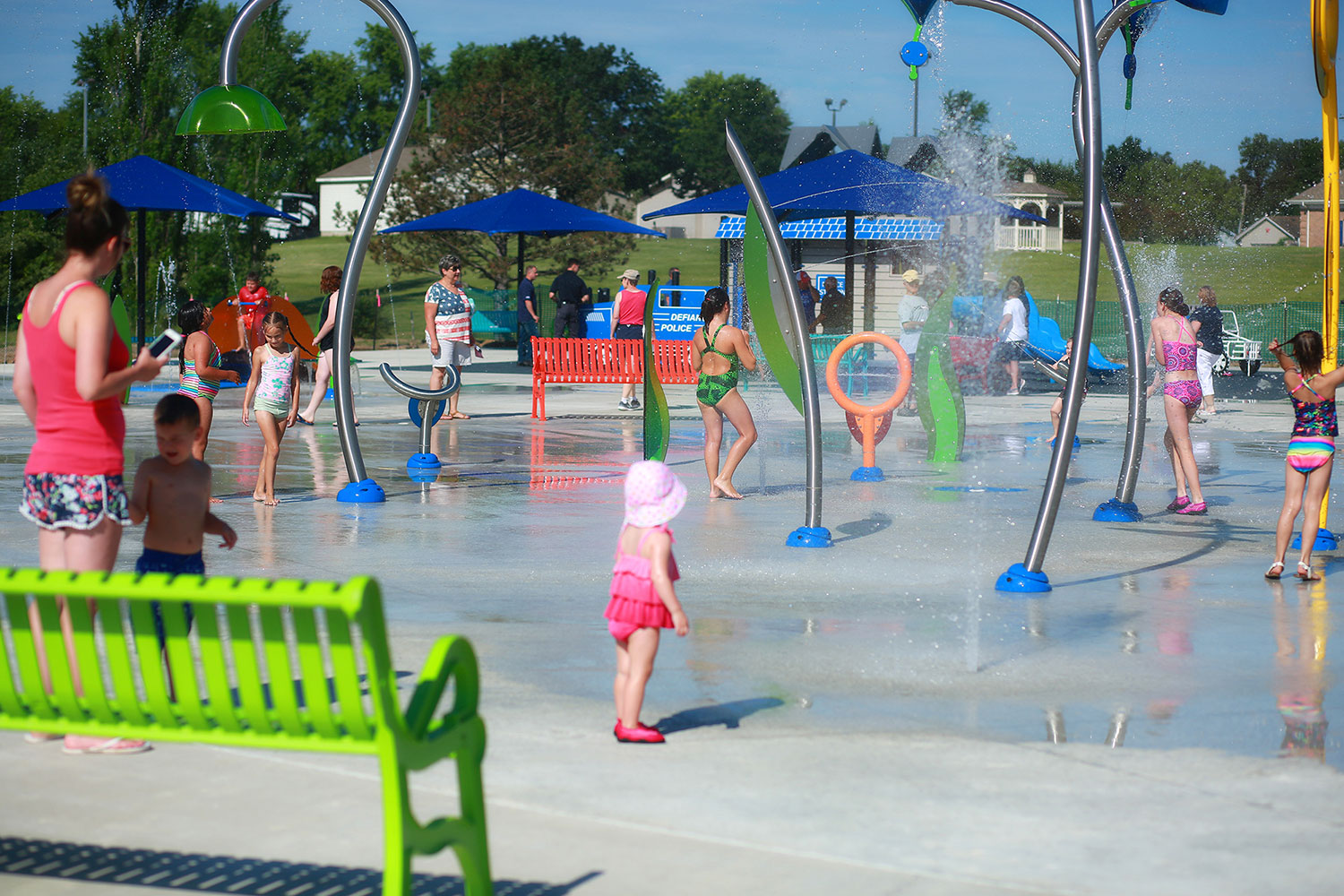 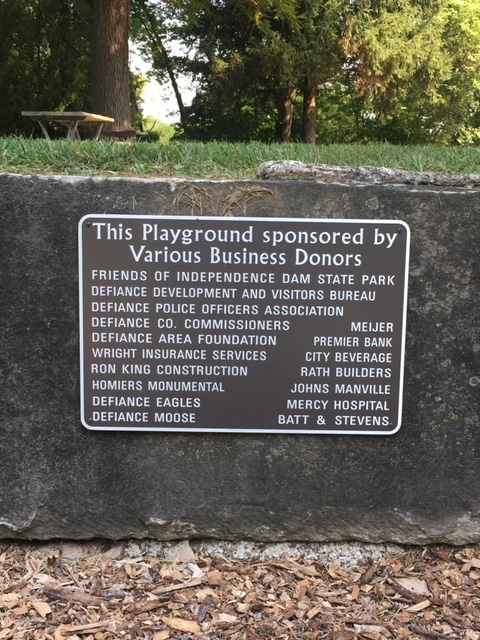 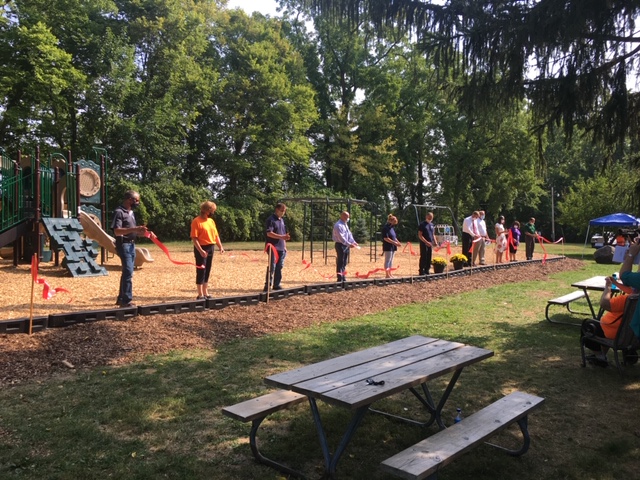 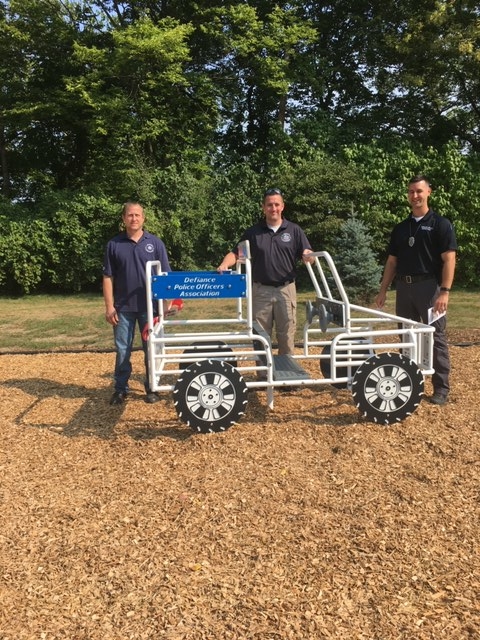 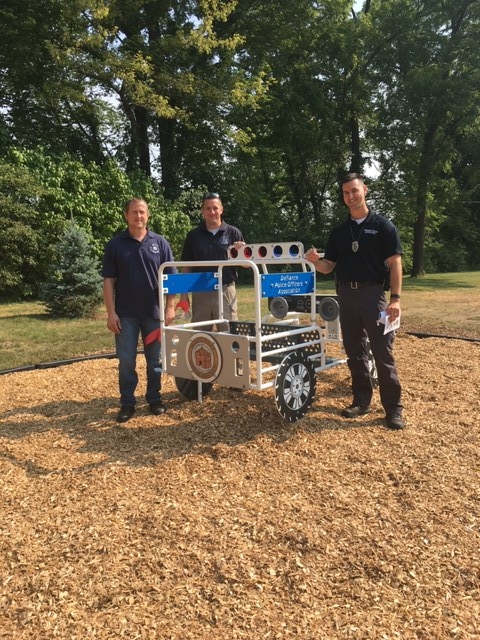 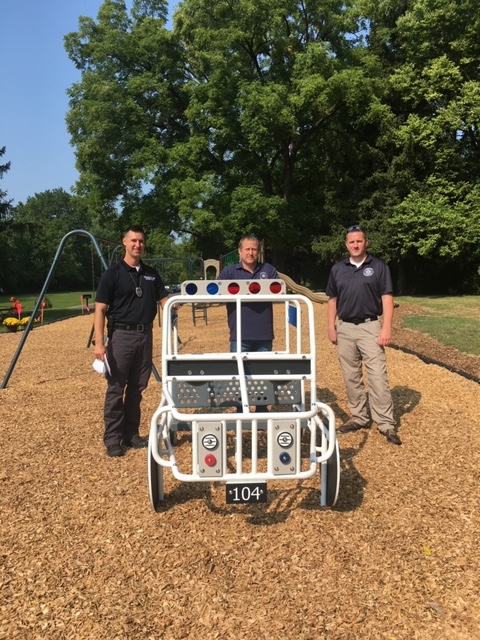 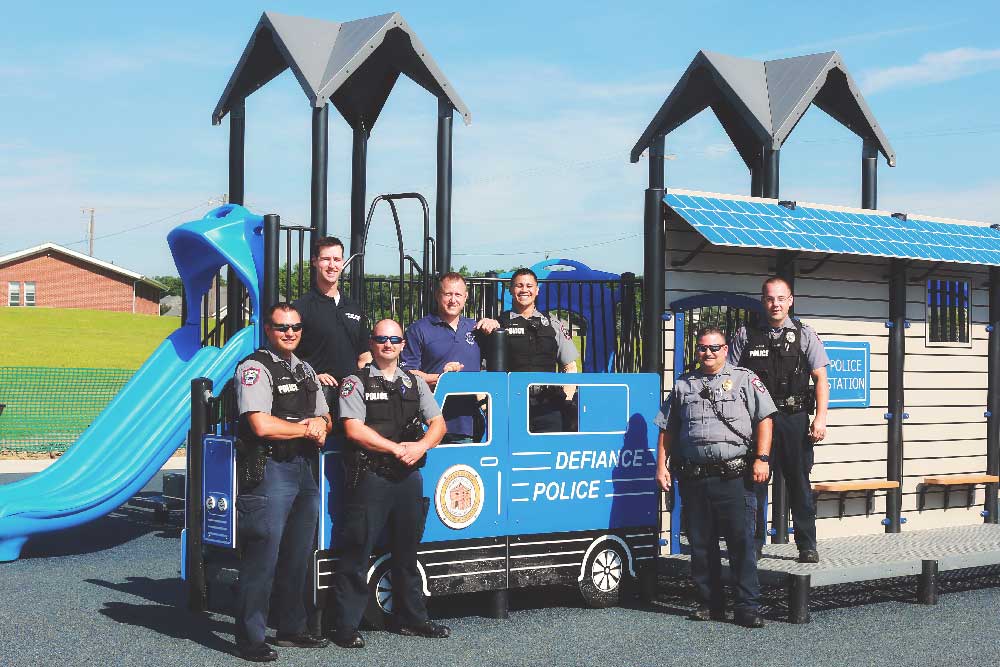