History On The Walls Of The I.U.P.A.

History On The Walls Of The I.U.P.A.

If you walk the halls of the I.U.P.A. Headquarters, you might think you are in a museum. Each hallway is lined with historical pictures, charters, documents, awards, and tokens of appreciation that denote four decades of dedication to the members of the I.U.P.A. and to the law enforcement community as a whole.

The Public Safety Officers’ Benefits Act (PSOB) was enacted on September 29, 1976, when President Gerald R. Ford, Jr. signed it into law, using a pen that hangs on the I.U.P.A.’s wall beside a printing of the PSOB Act and a photo of President Ford with I.U.P.A. and other Law Enforcement leaders on that historic day.

When the Patriot Act was passed in 2001, it included an amendment that enhanced PSOB benefits and there have been numerous other enhancements supported by the I.U.P.A. in the years following. These enhancements include the inclusion of a heart attack as a line of duty death, if the heart attack occurs within 24 hours of an extraordinary event. It is rebuttable, but the presumption is present so it is now compensable. COVID-19 is also now presumed and compensable.

The I.U.P.A. meets with the Bureau of Justice Assistance (BJA), who administer PSOB benefits, three times a year and with the Department of Justice (DOJ) regularly to show continual support of this important legislation and protect these critical benefits for our members and all Law Enforcement Officers 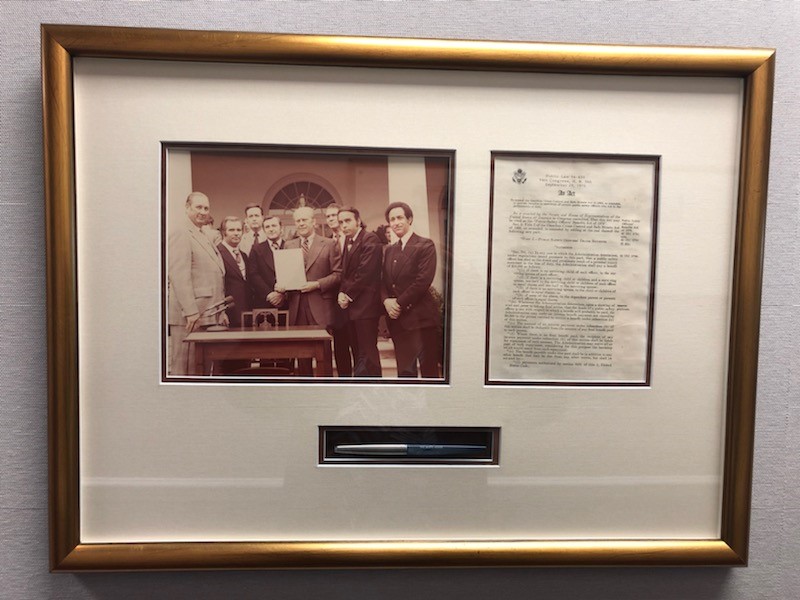 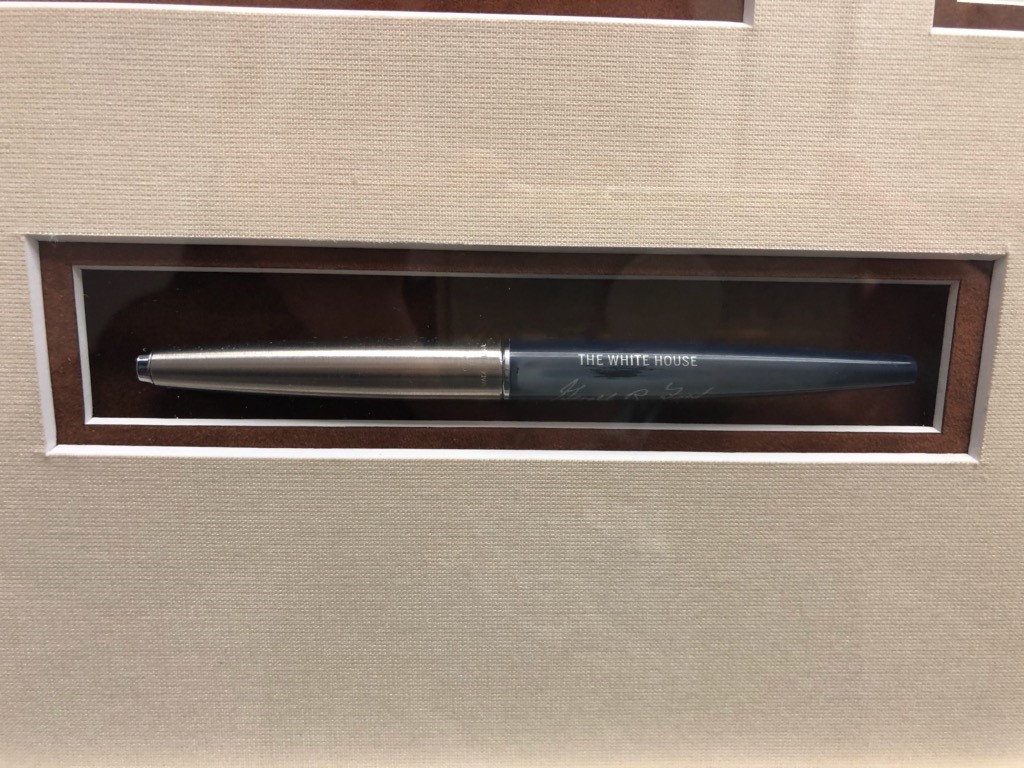 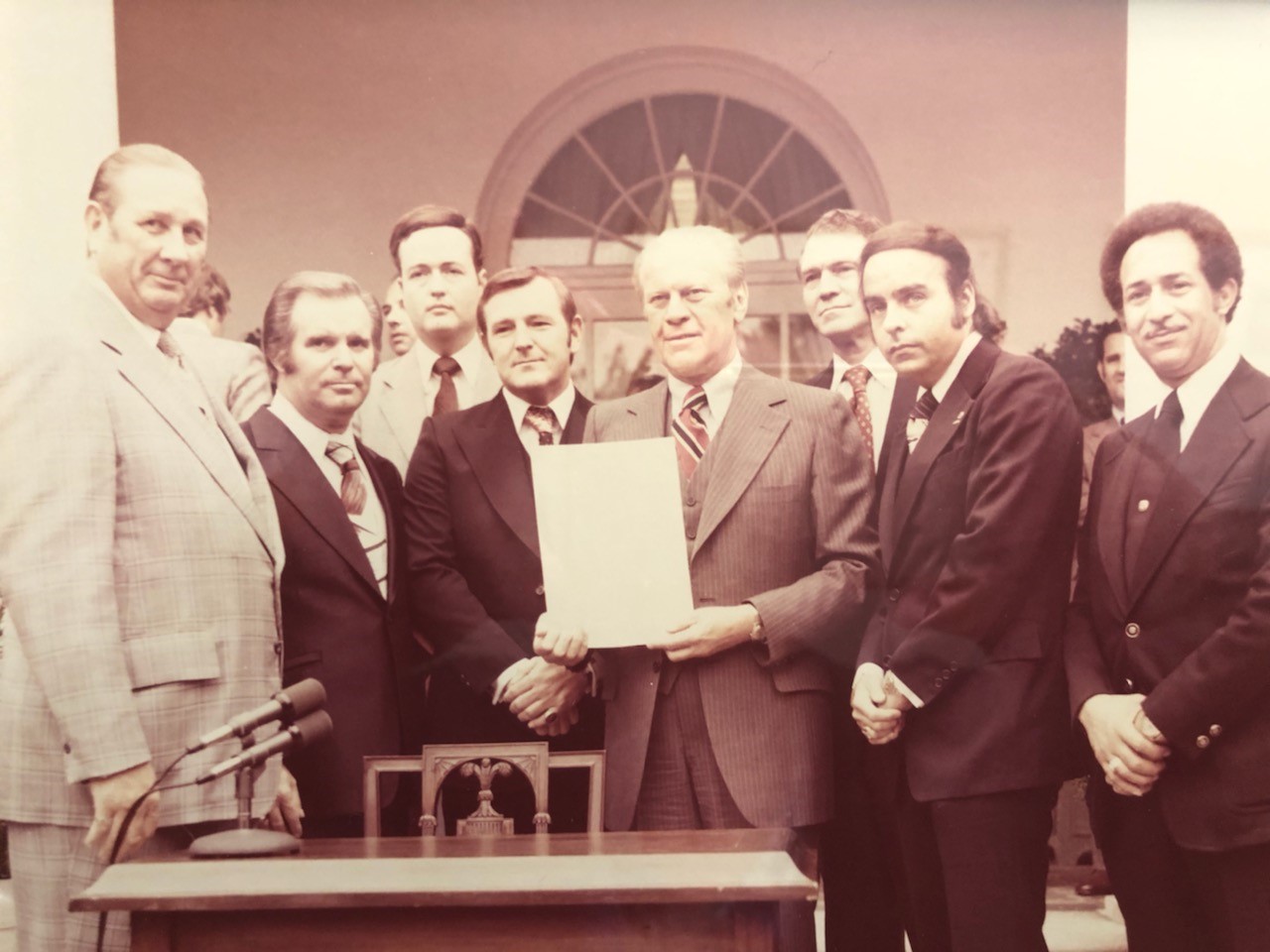 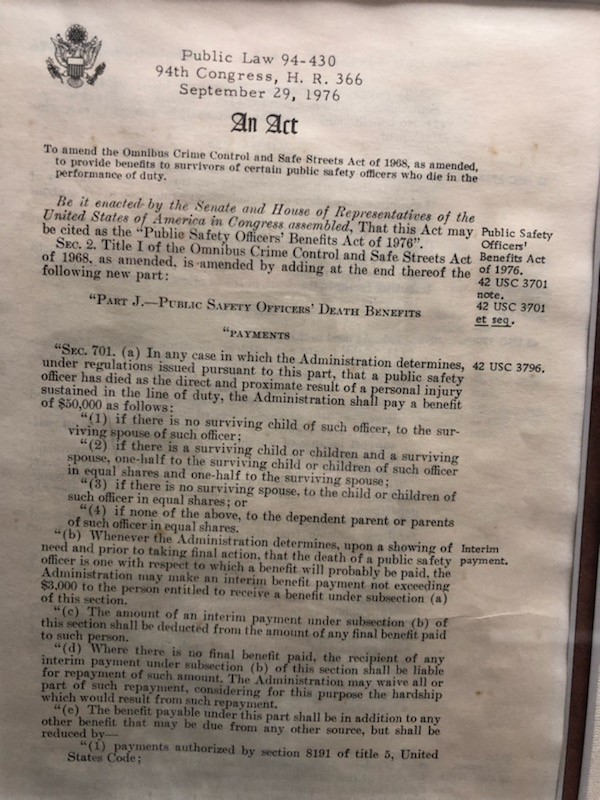 The Artist John Pitre, was born in 1942 and educated in the fine arts at the prestigious Art Students League in New York City. John Pitre evolved to become a master of surrealism. He has been a significant influence in the art world for over thirty years, and carries the distinction of being one of the most widely published artists in modern history. He has often been referred to as a modern day Leonardo Da Vinci. 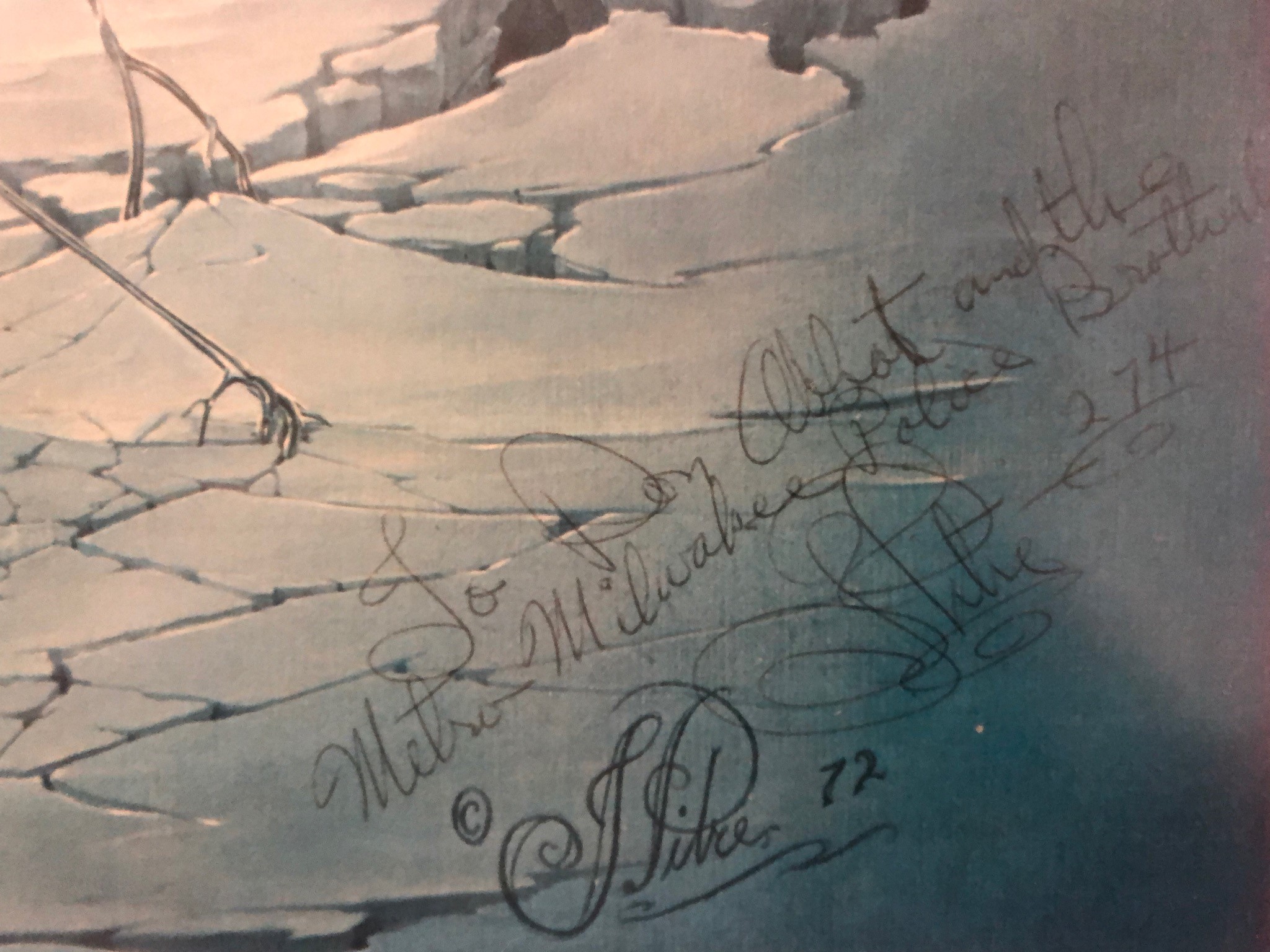 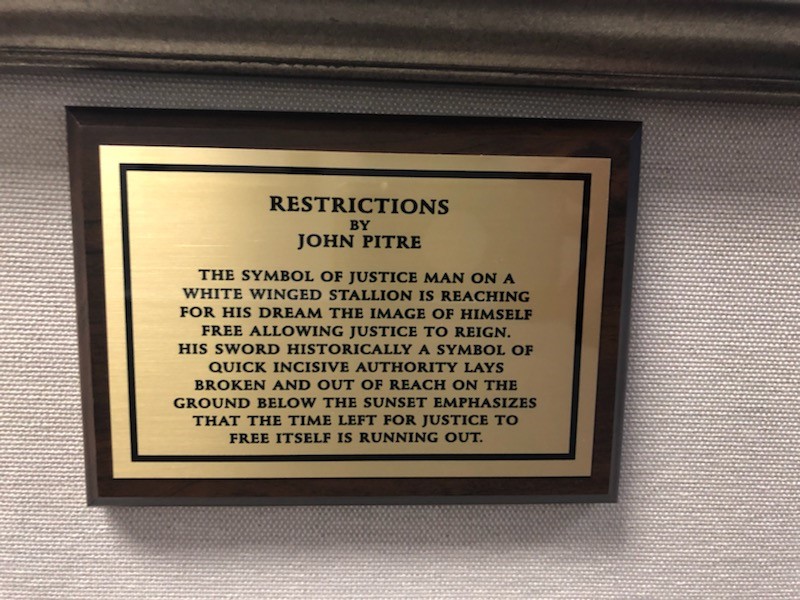 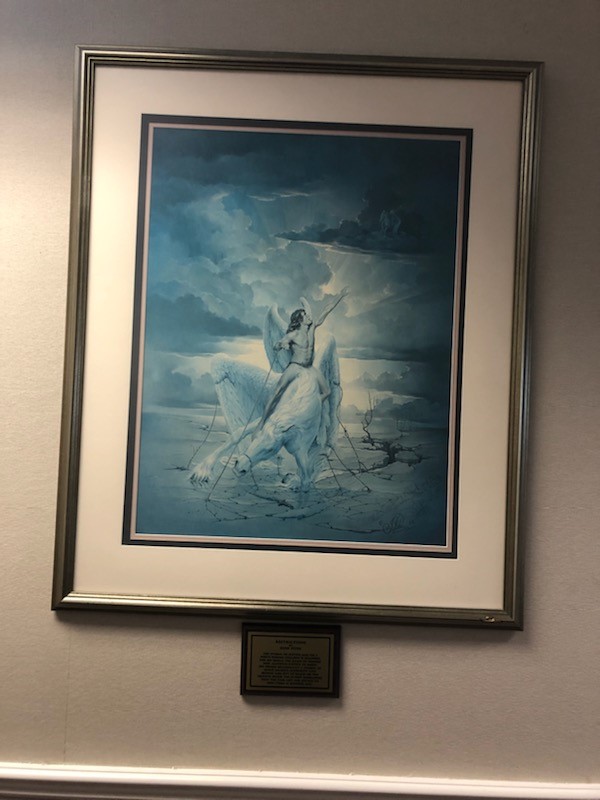 The symbol of justice man on a white winged stallion, is reaching for his dream, the image of himself free allowing justice to reign. His sword, historically a symbol of quick incisive authority lays broken and out of reach on the ground below the sunset, emphasizes that the time left for justice to free itself is running out.