Wes and Michele Garcia own and operate Wes’ Backyard BBQ and Grill. They recently held a fundraiser for law enforcement and veterans. Half of the proceeds went to veterans organizations and the other half went to law enforcement. The Sheriff generously passed on the portion that was given to Indian River Sheriff’s Office to I.U.P.A. Local Indian River Deputies Association whose President, Joseph Karman, accepted the check from Wes Garcia in this photo. 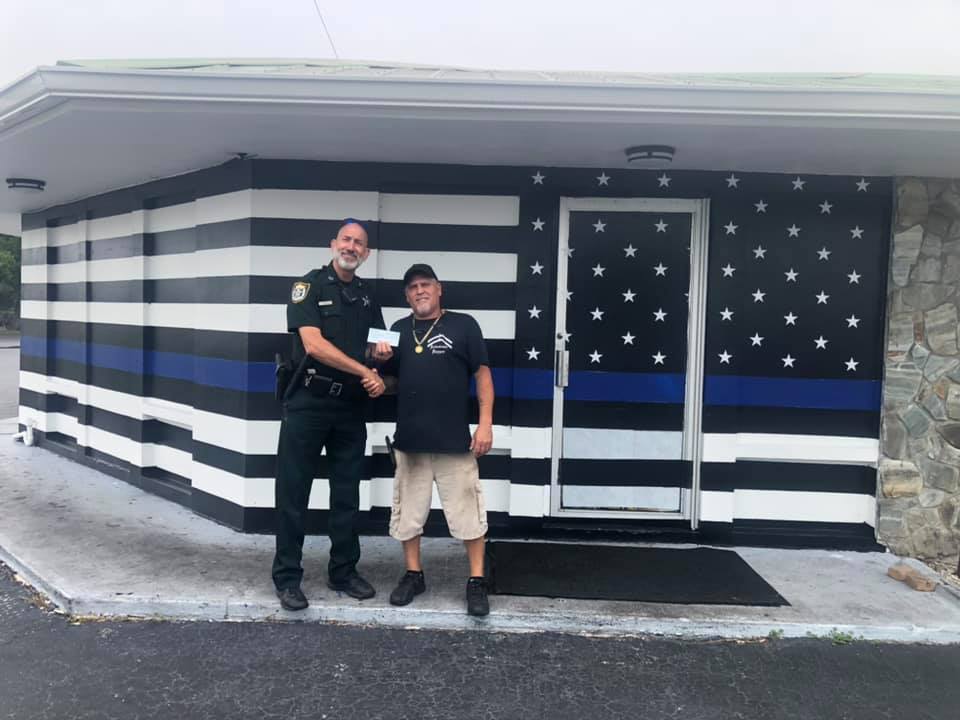 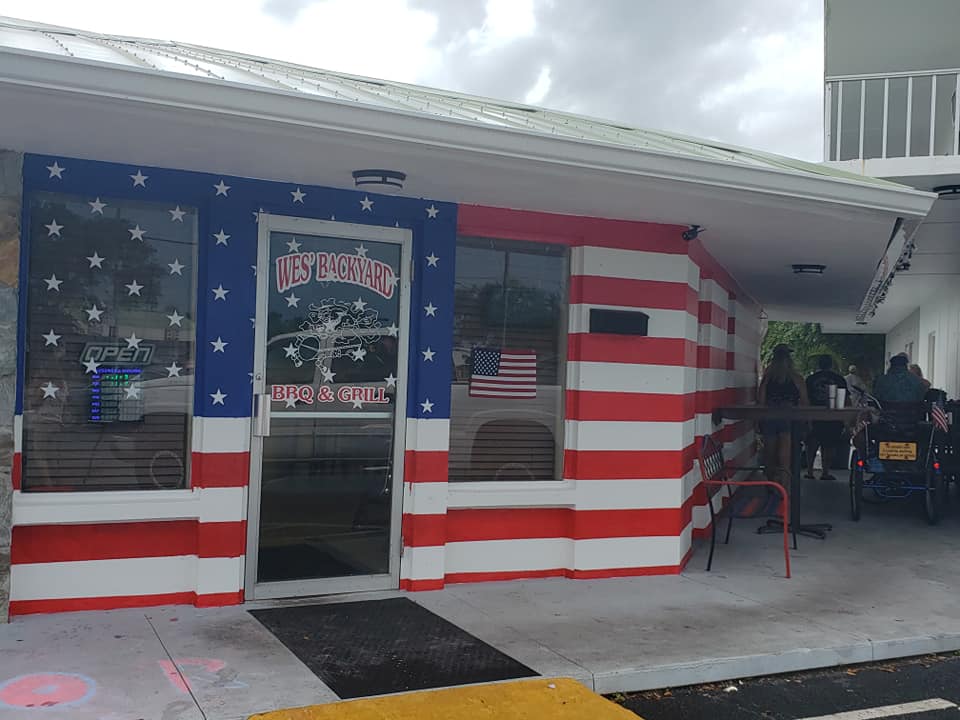 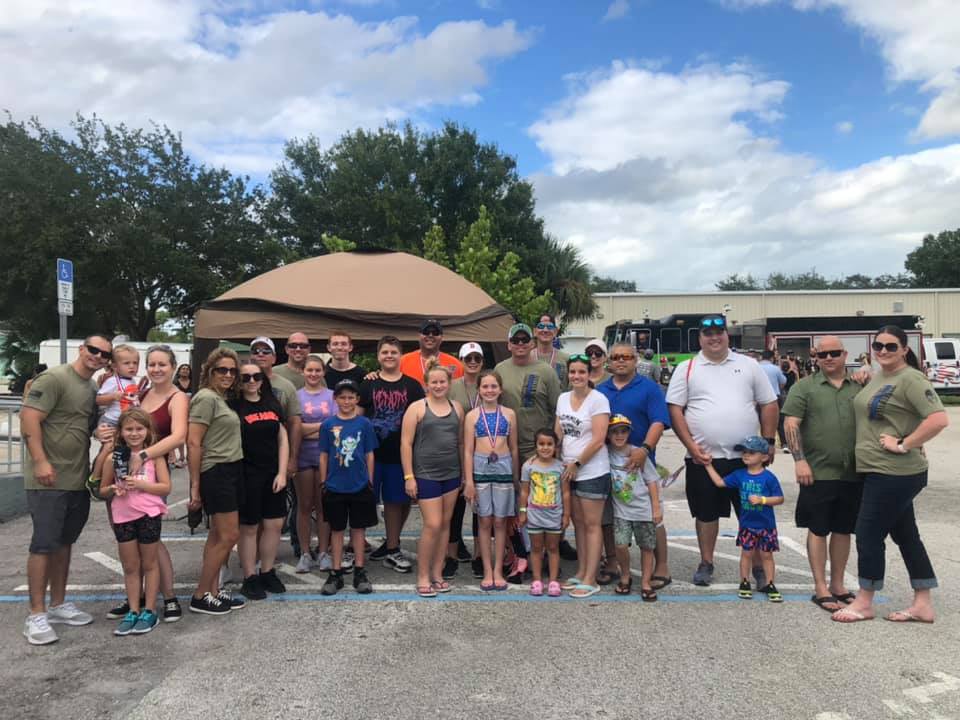 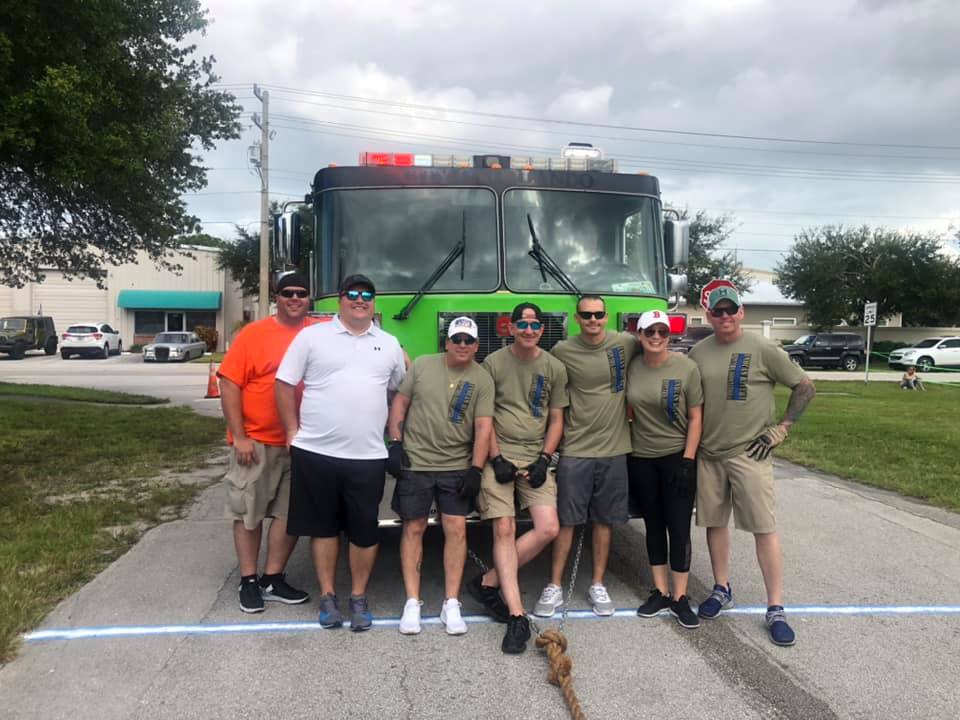 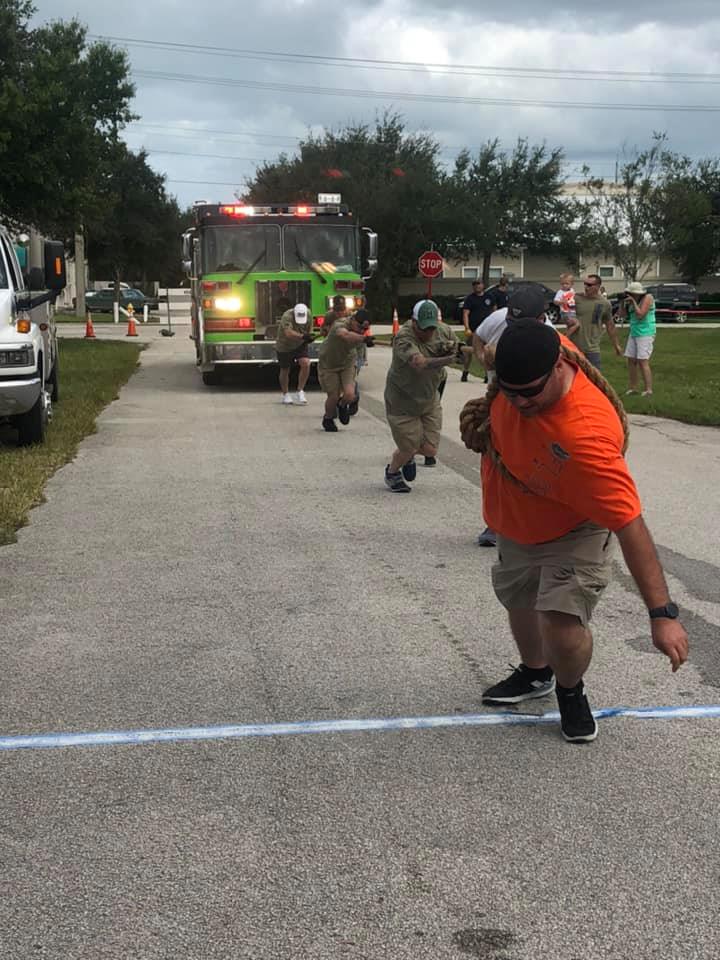 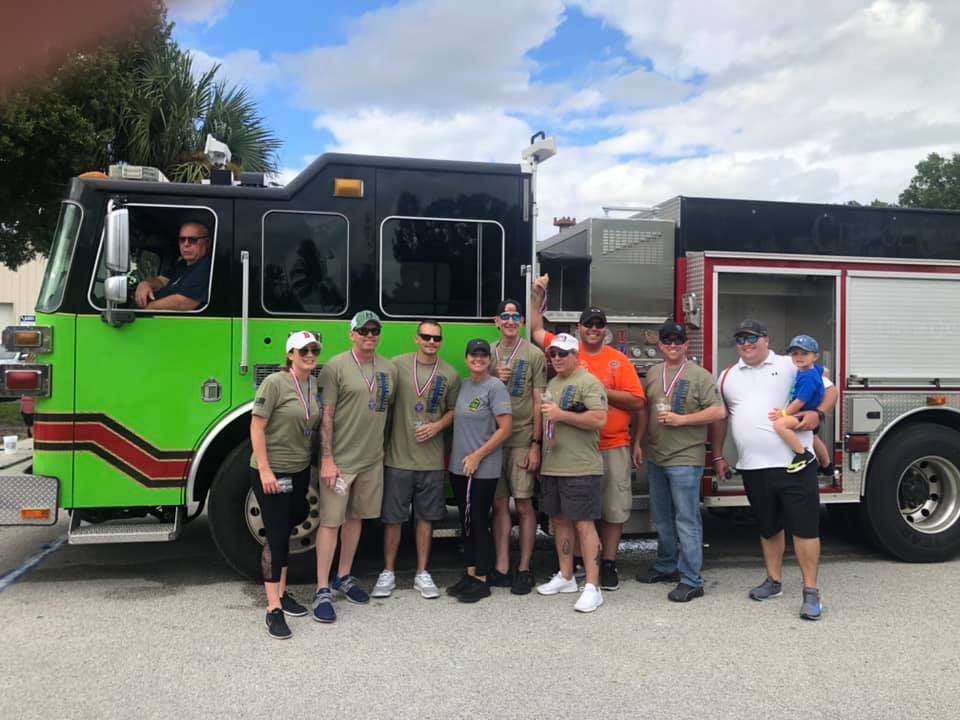 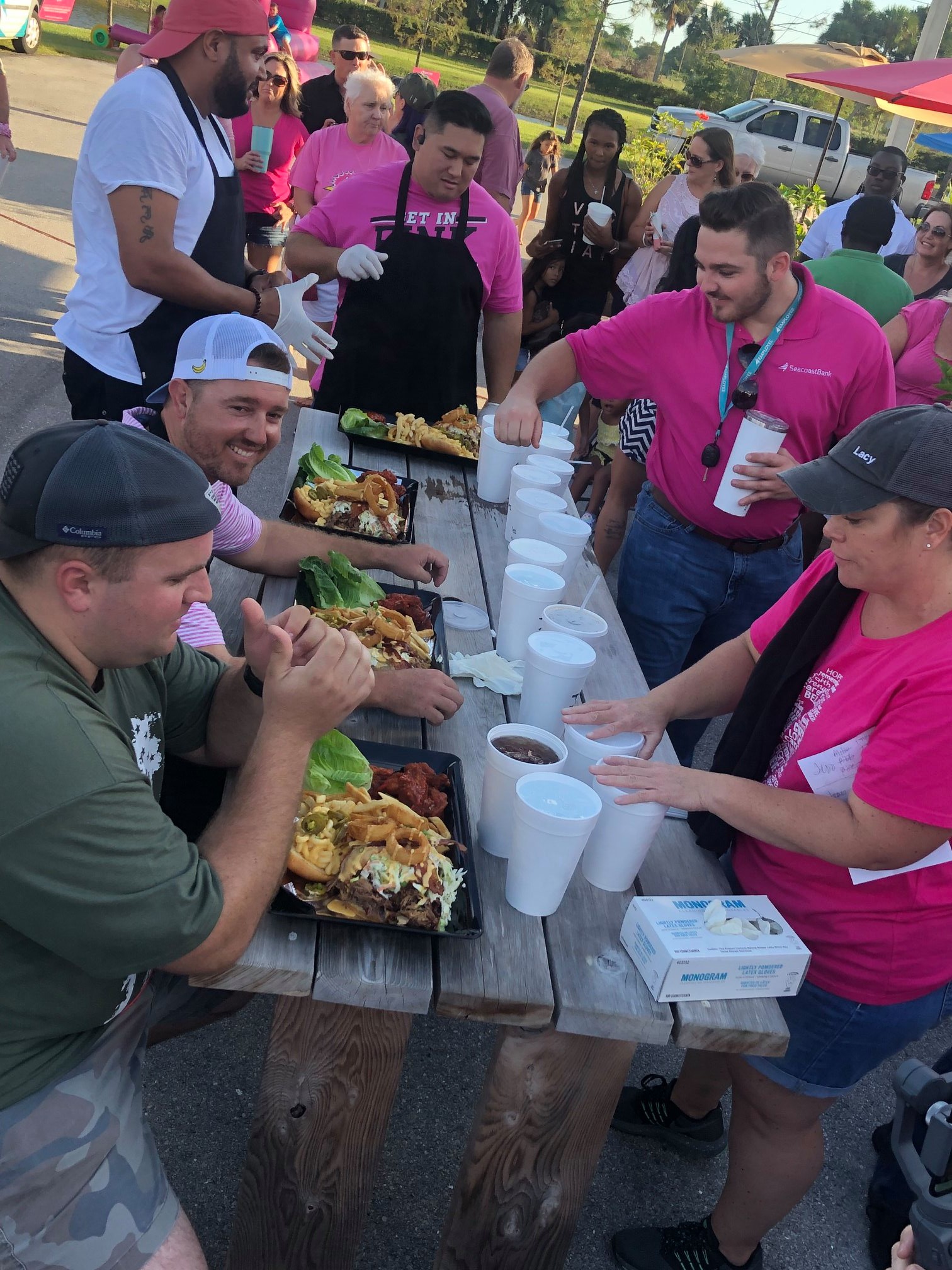 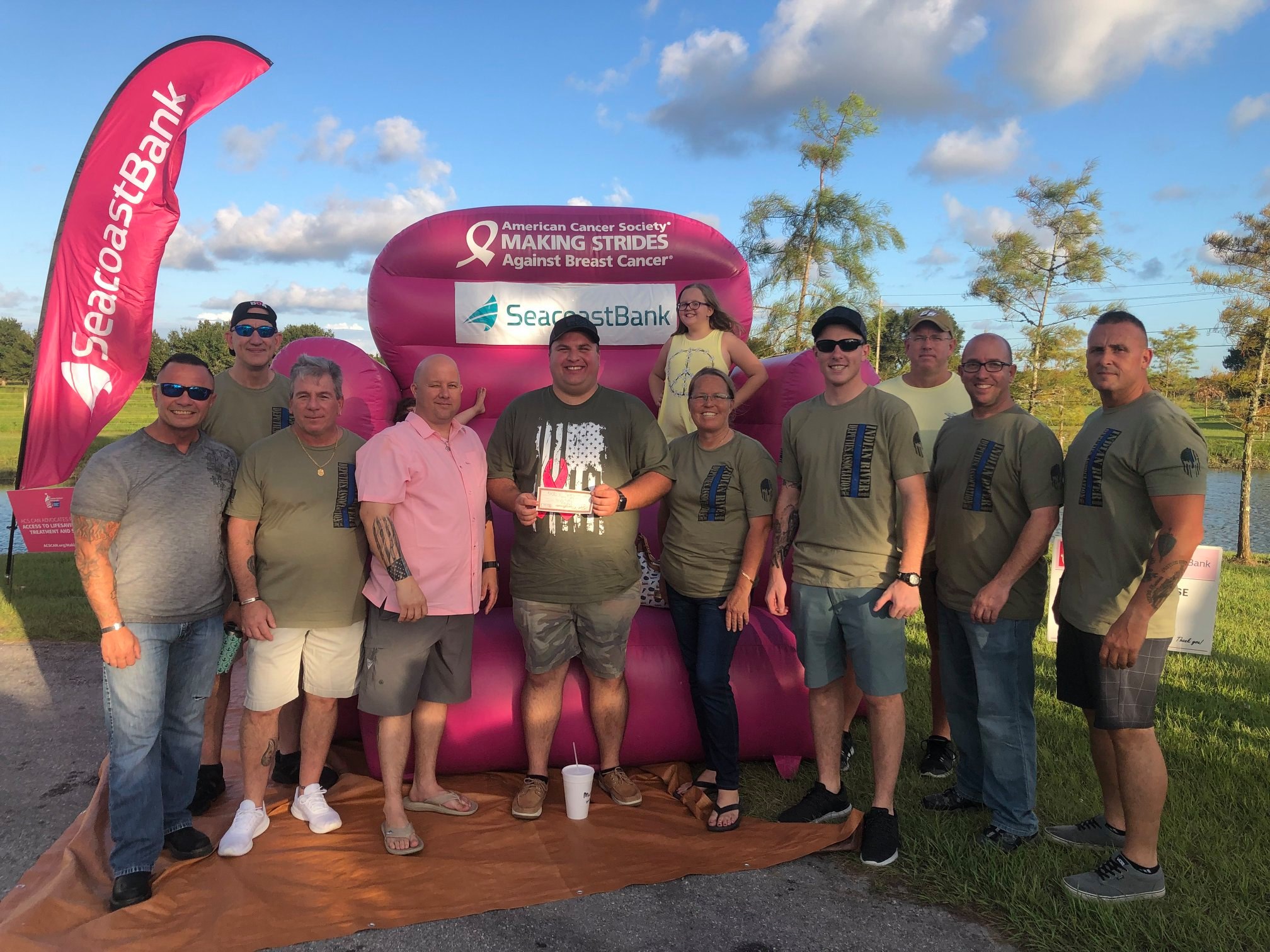 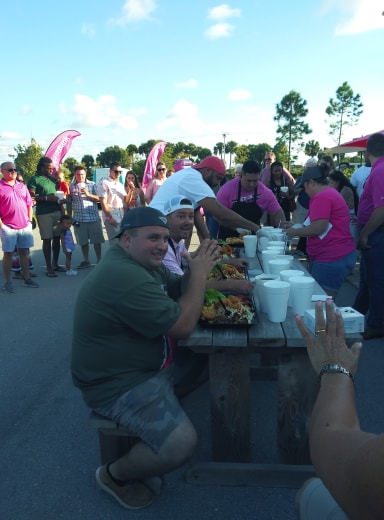 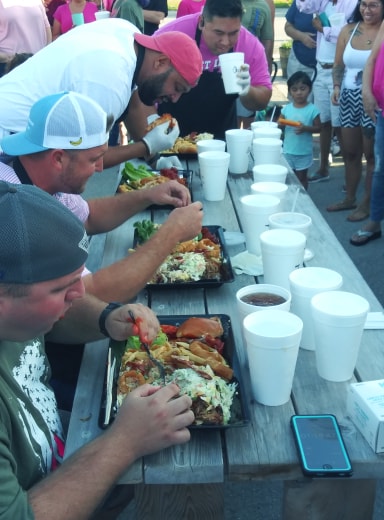 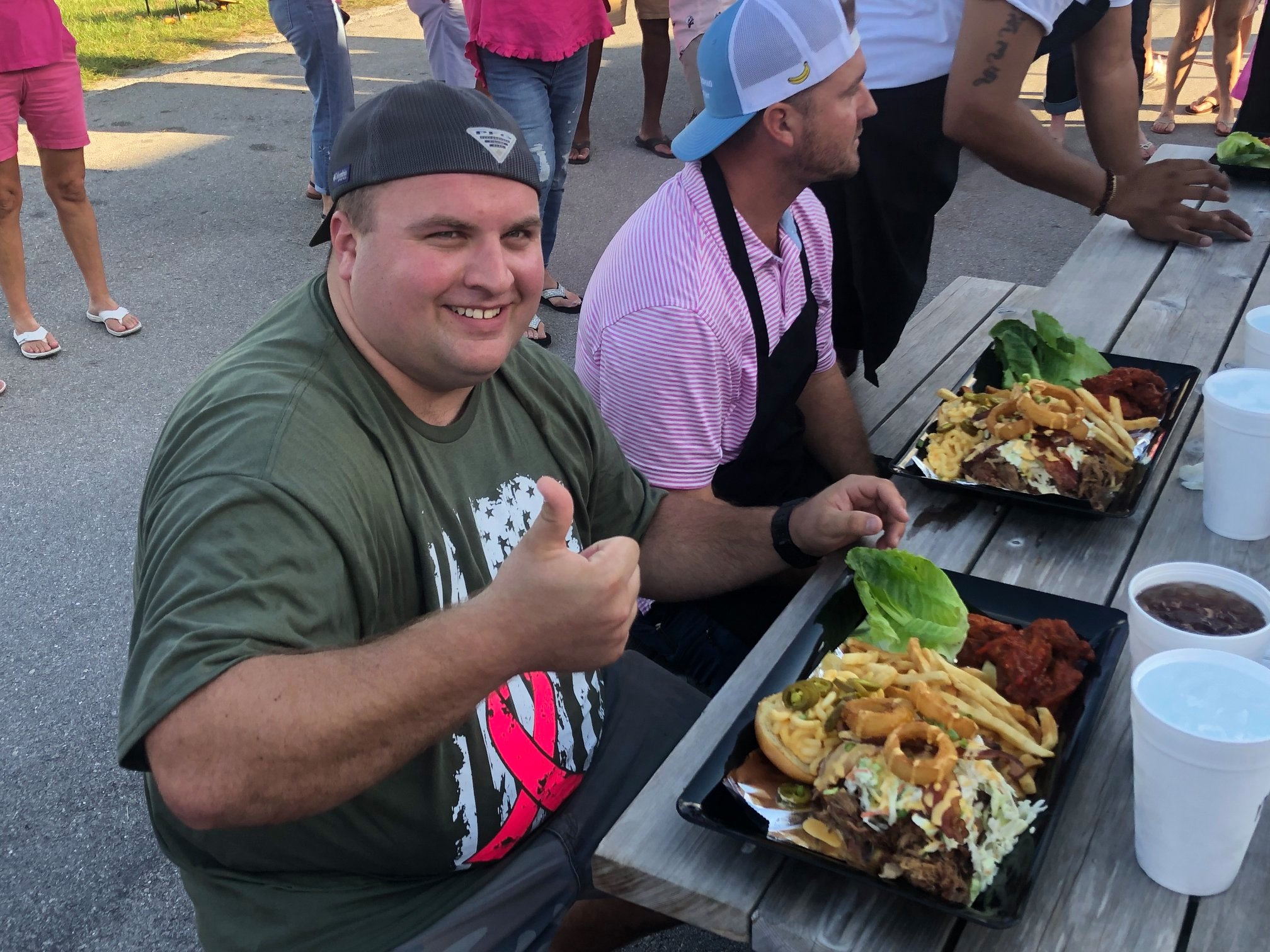 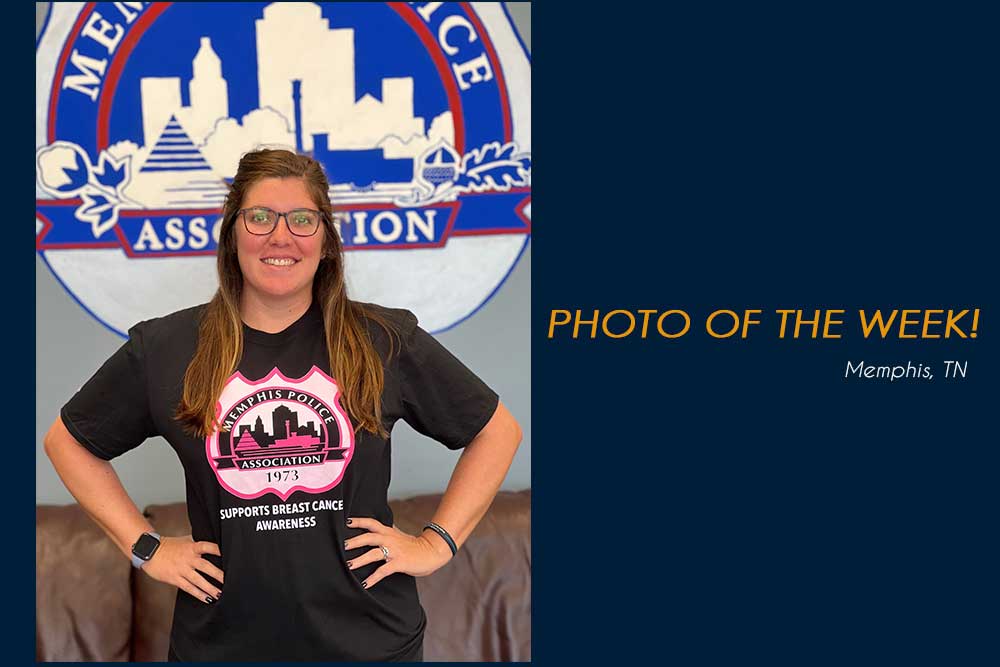 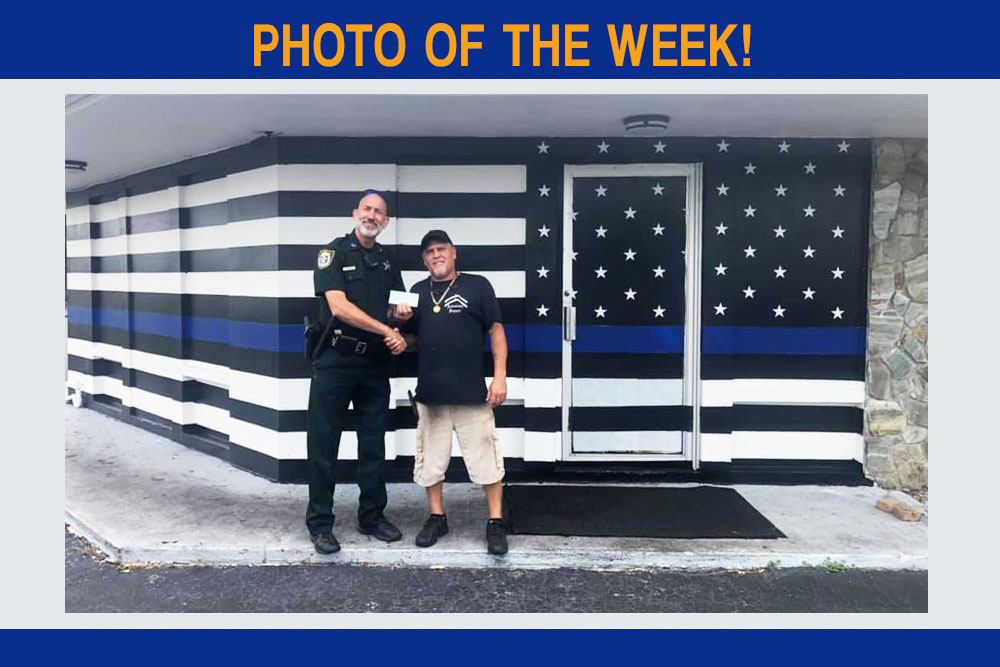 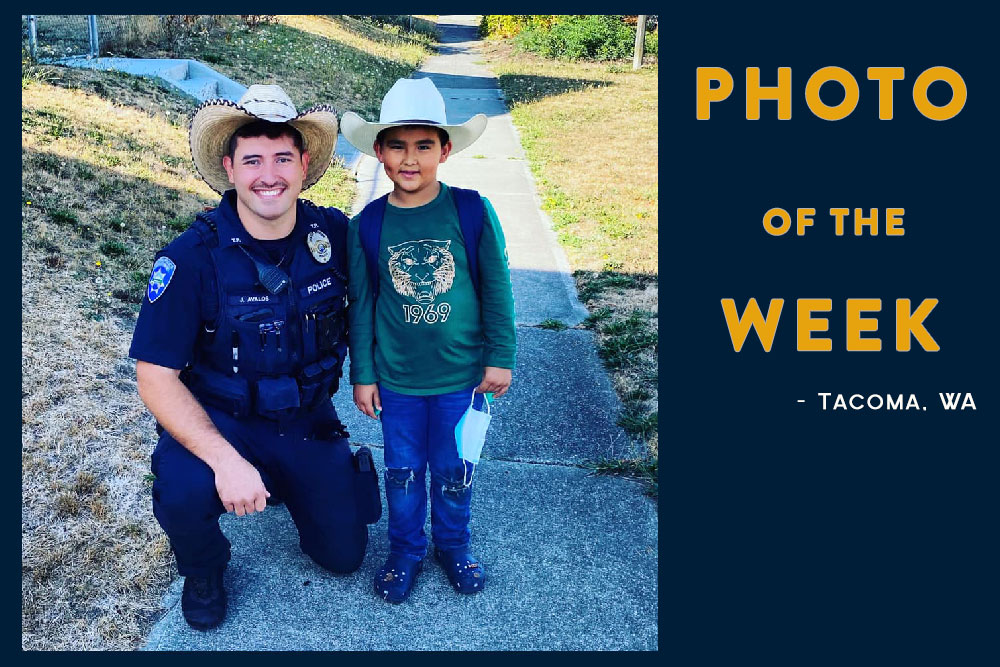 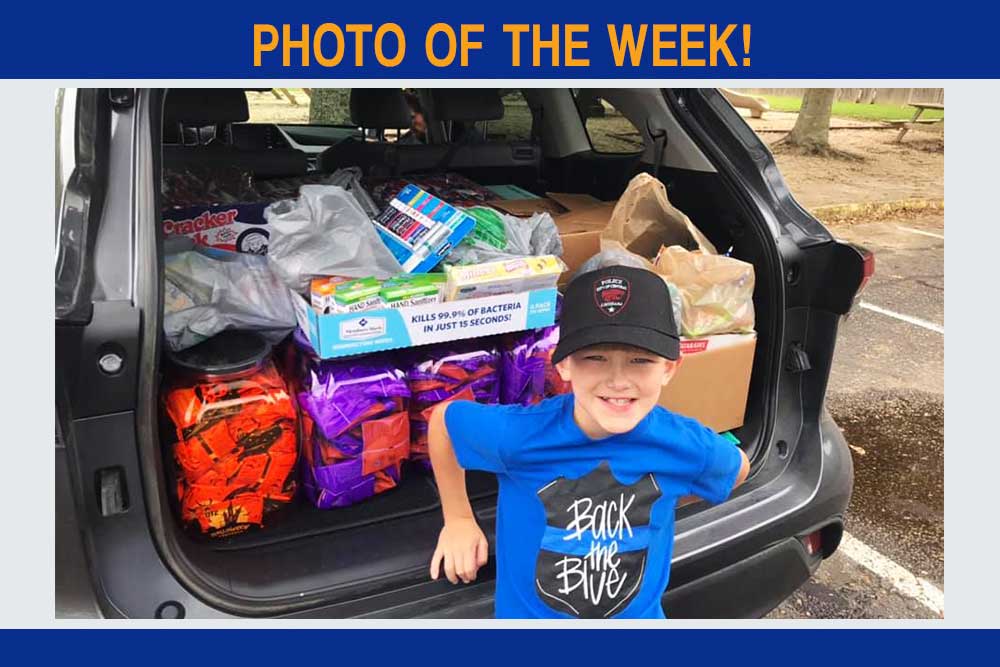 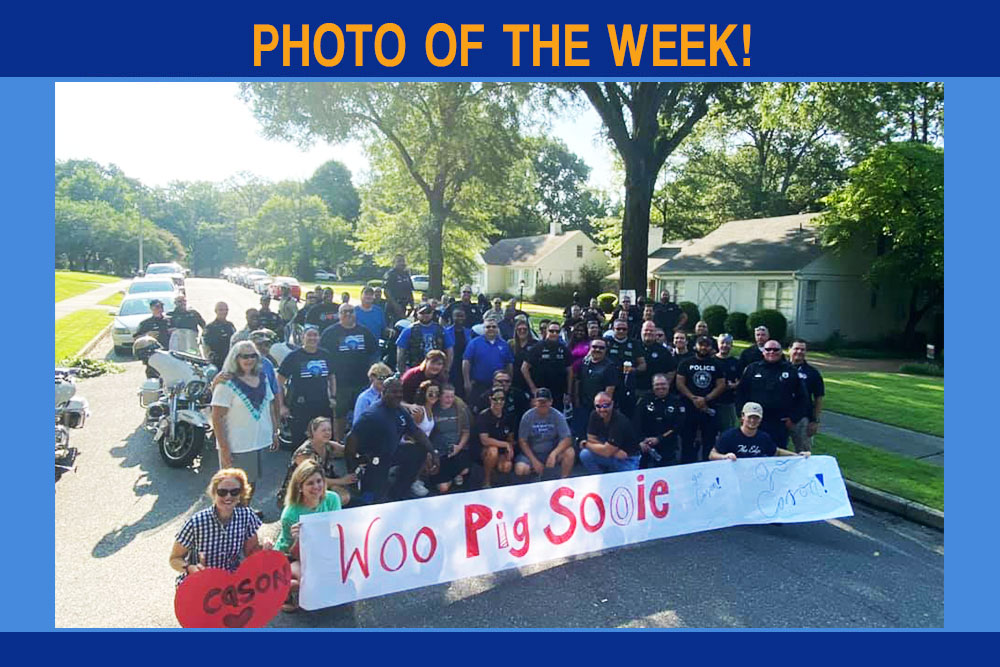 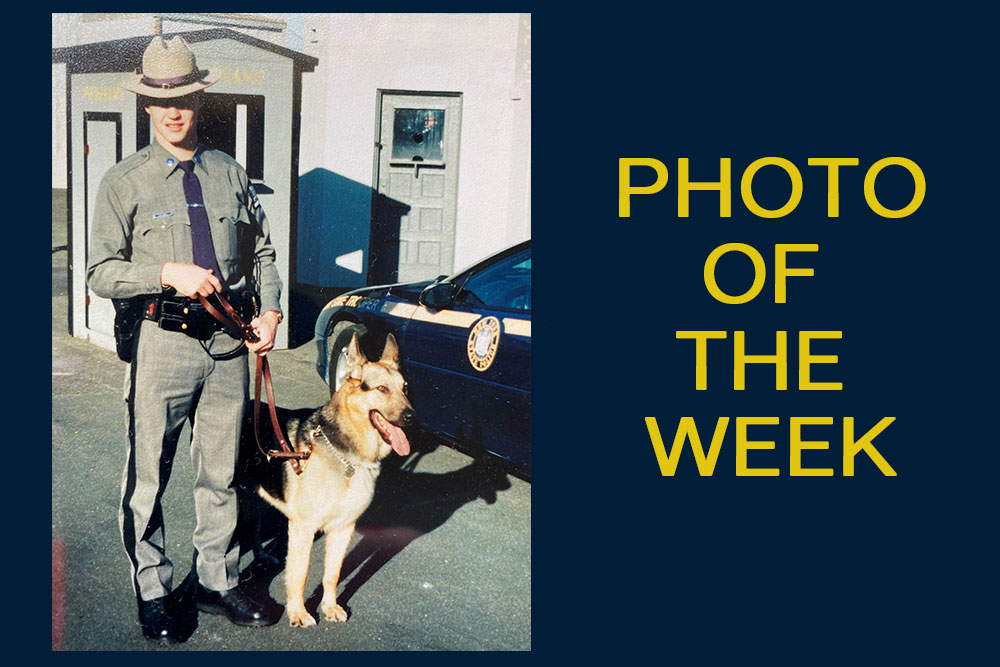 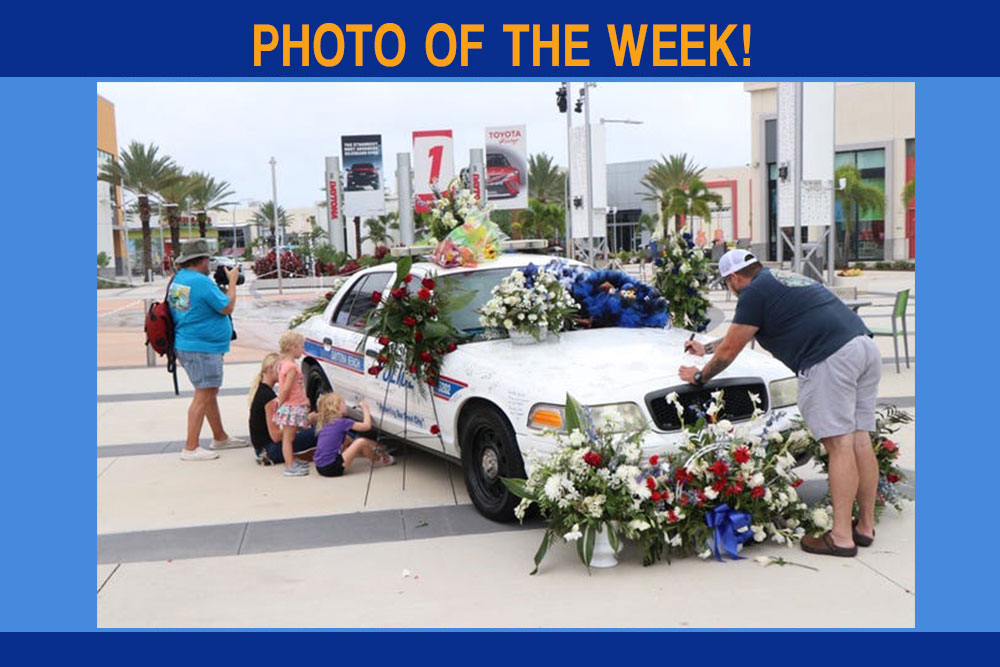 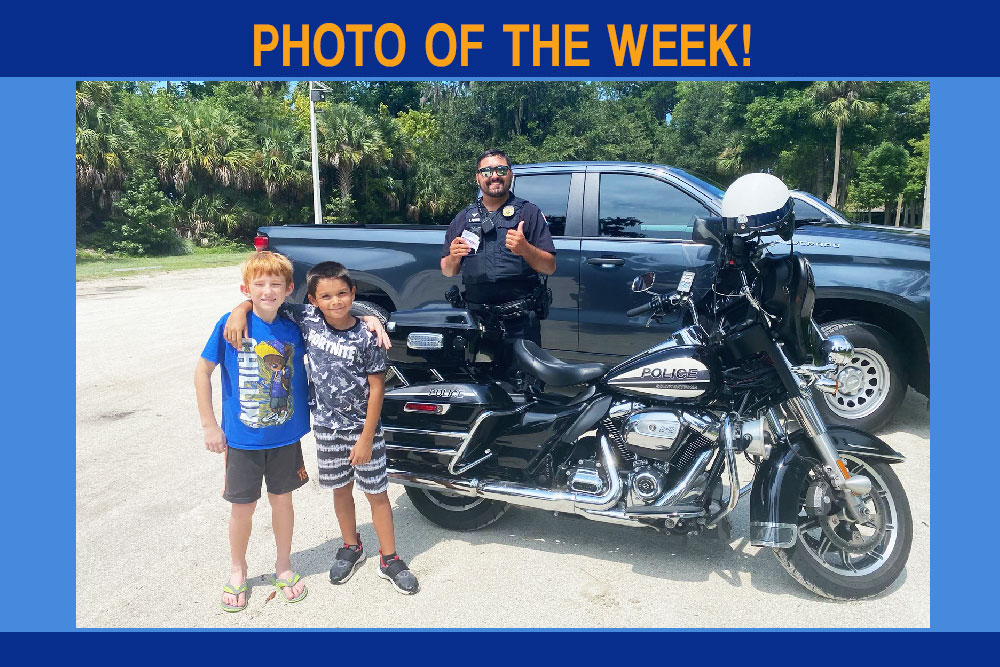 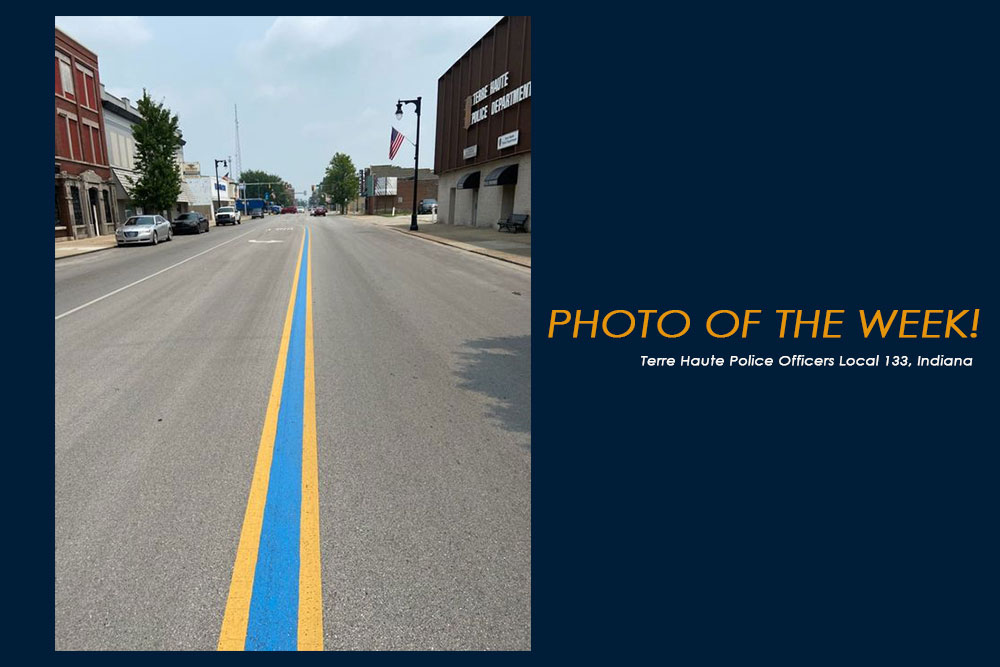 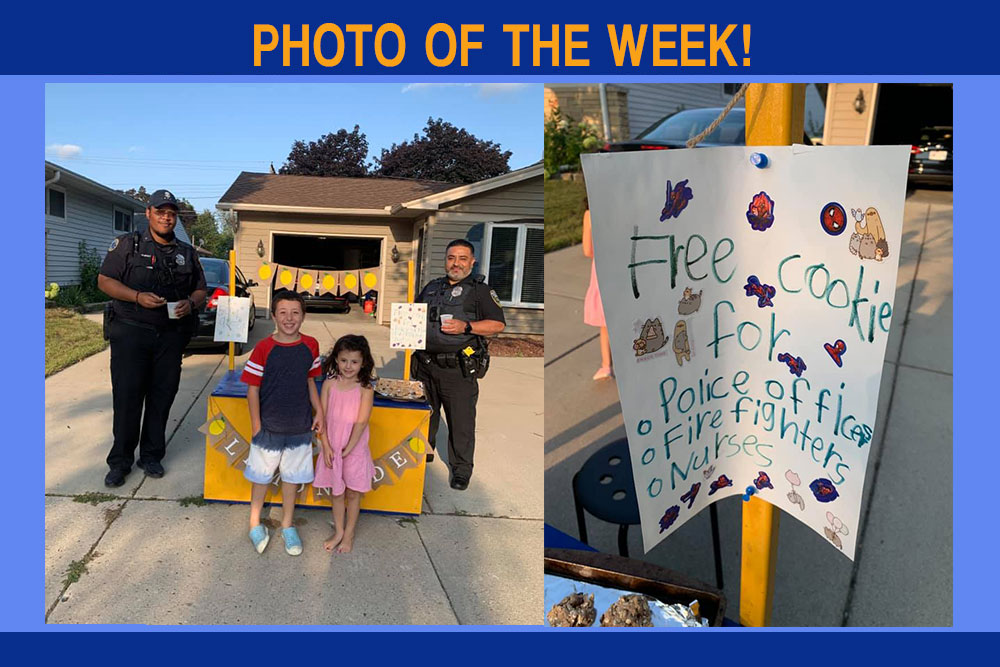 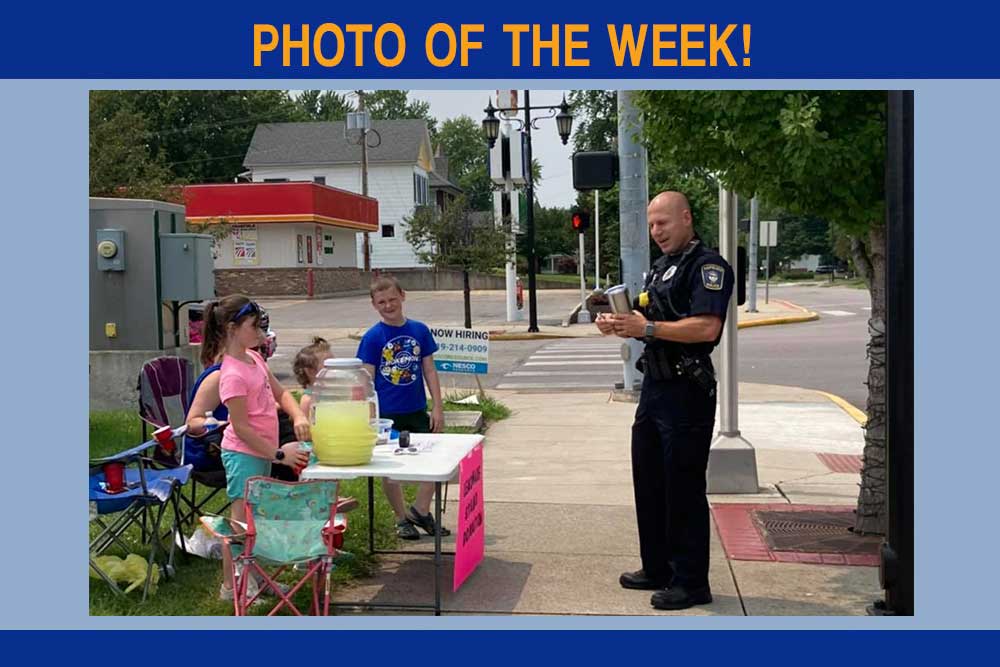 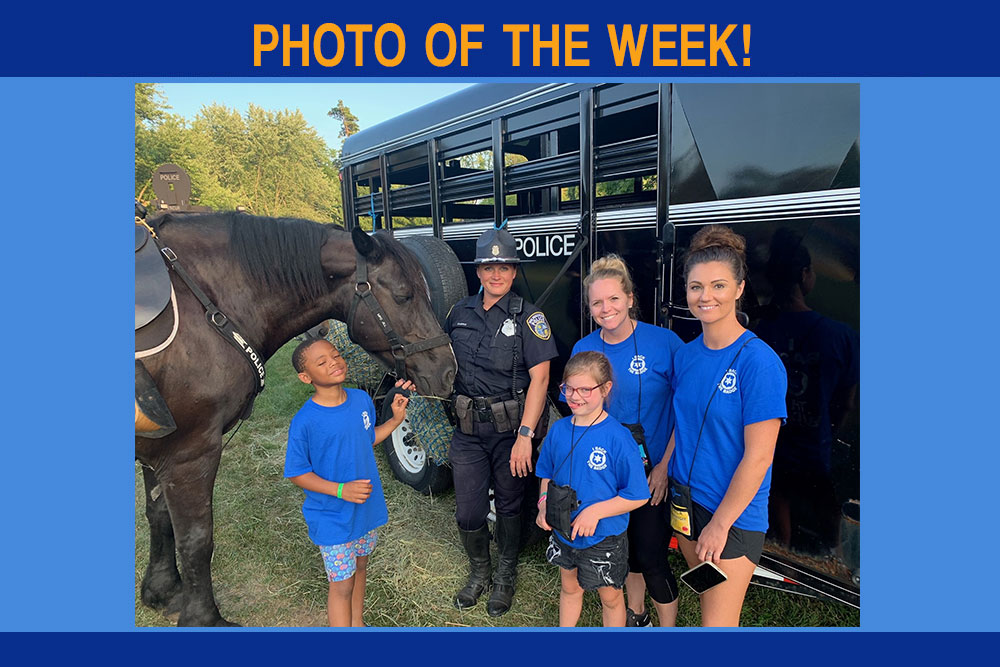 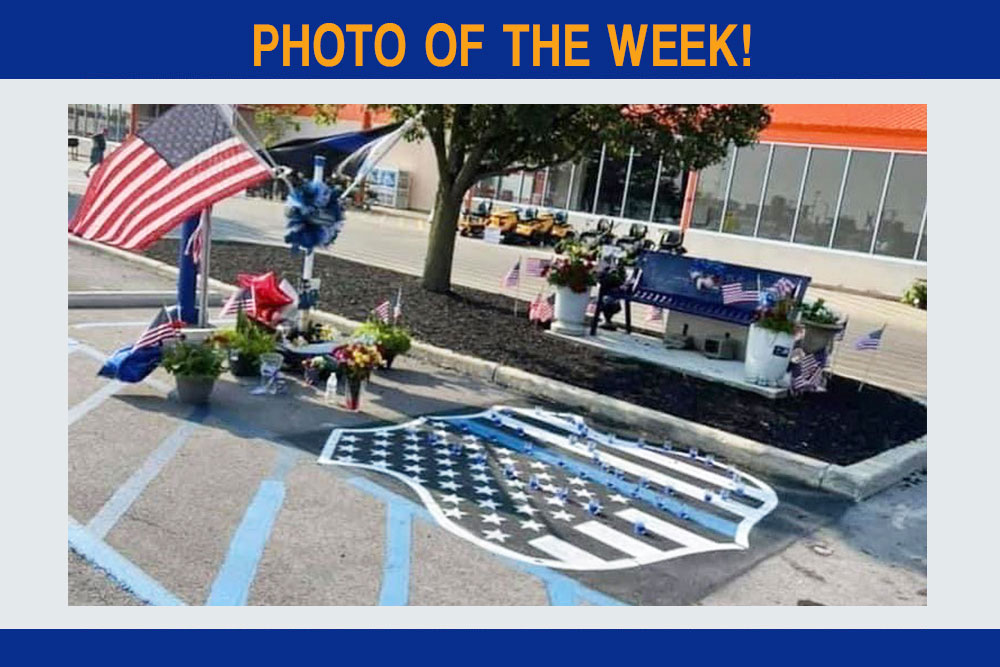 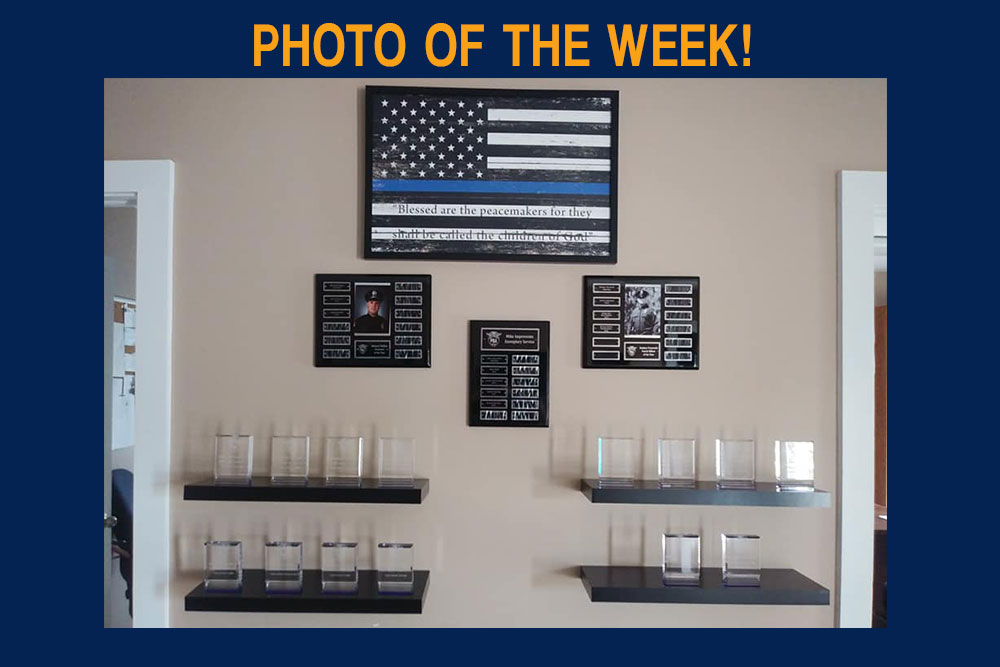 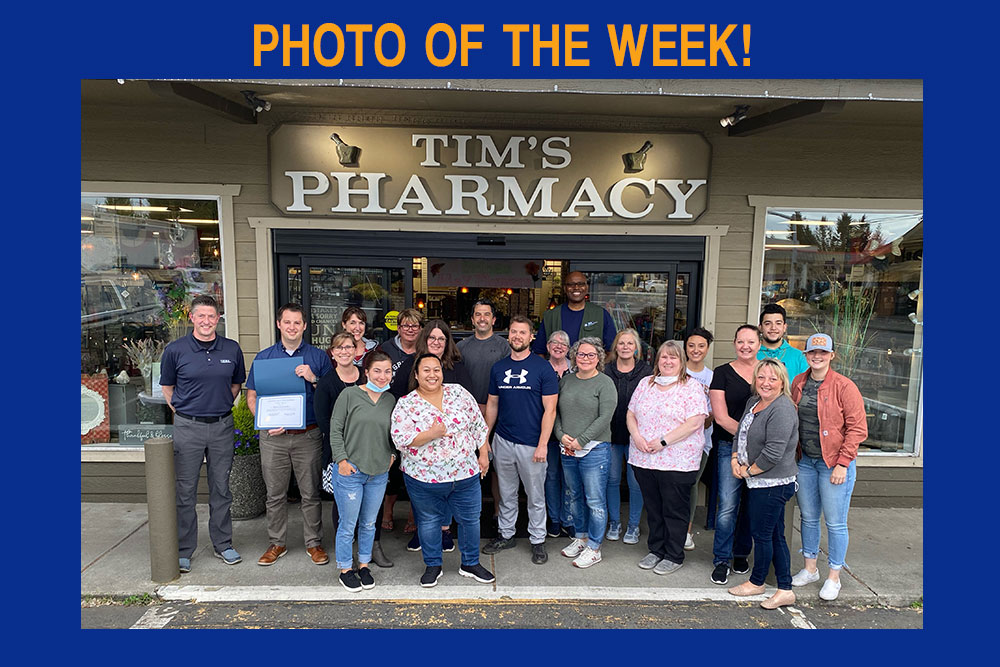 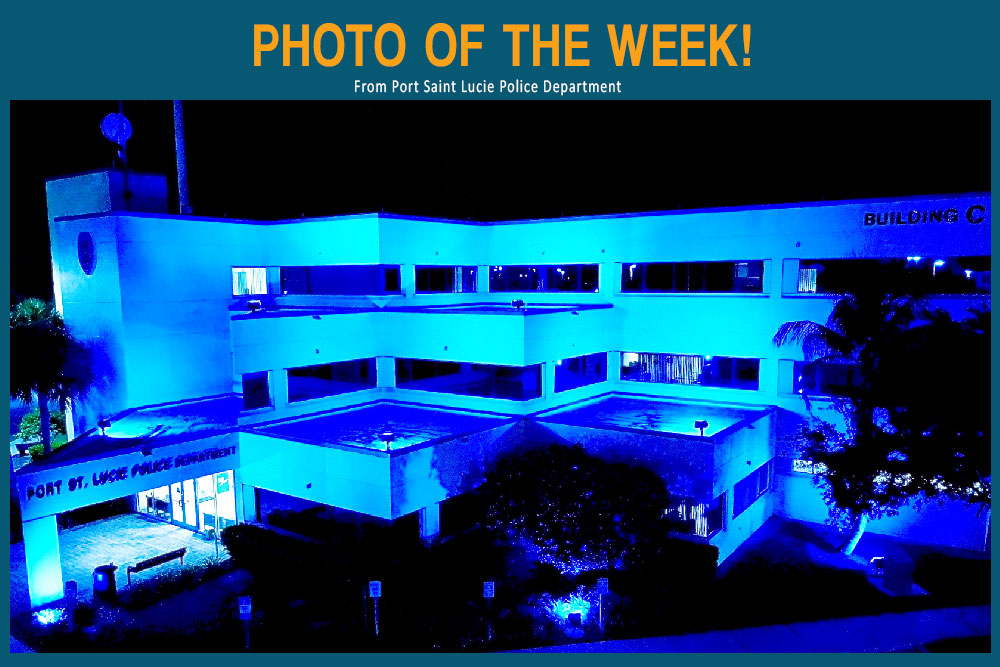 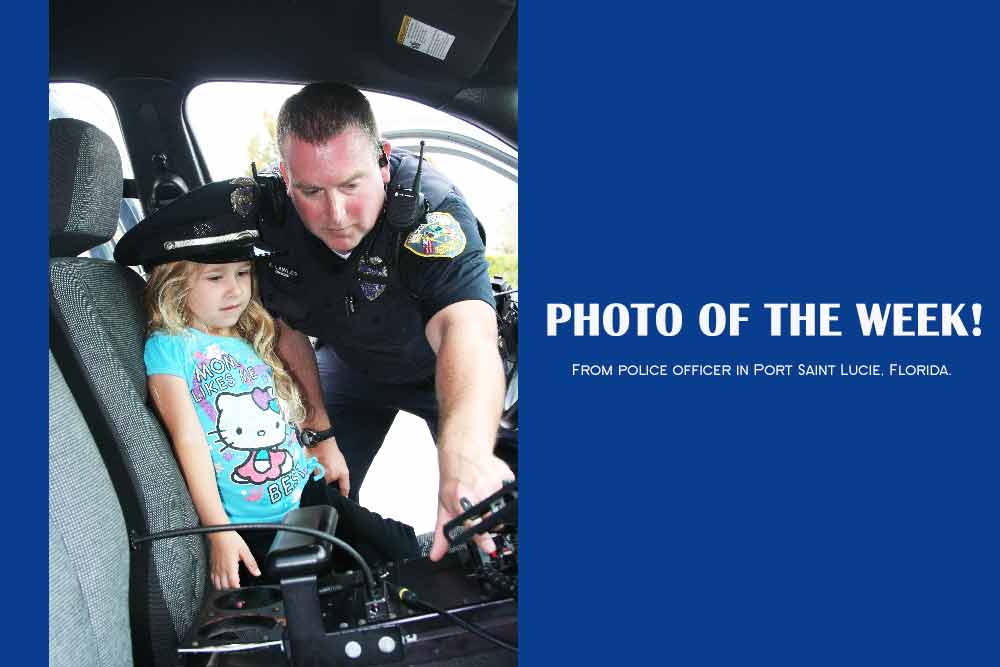 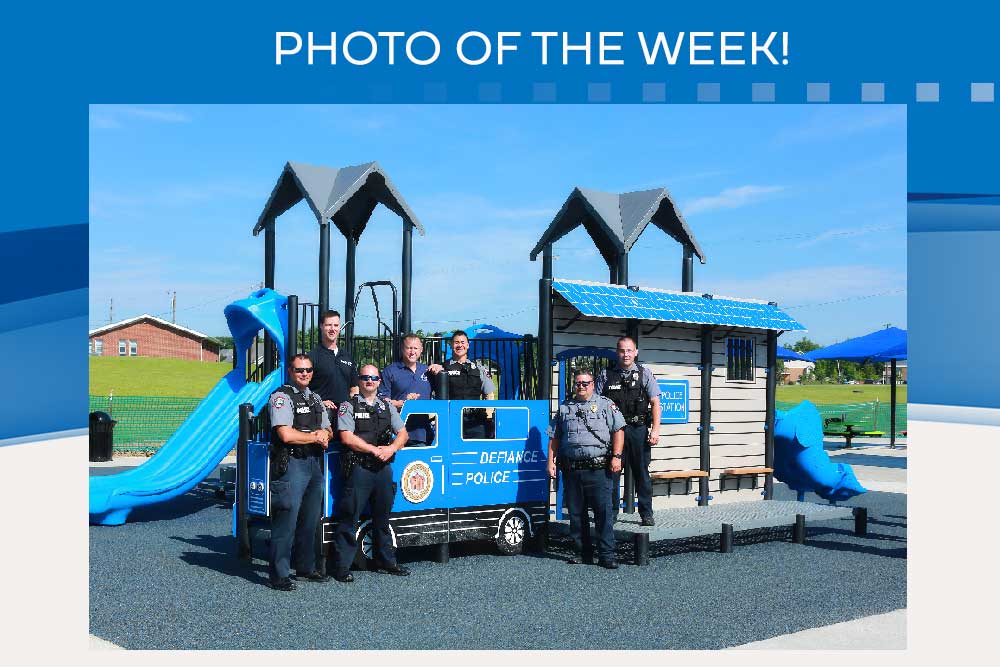