Statement of President Cabral Regarding Increased Assaults on Police Officers

Statement of President Cabral Regarding Increased Assaults on Police Officers 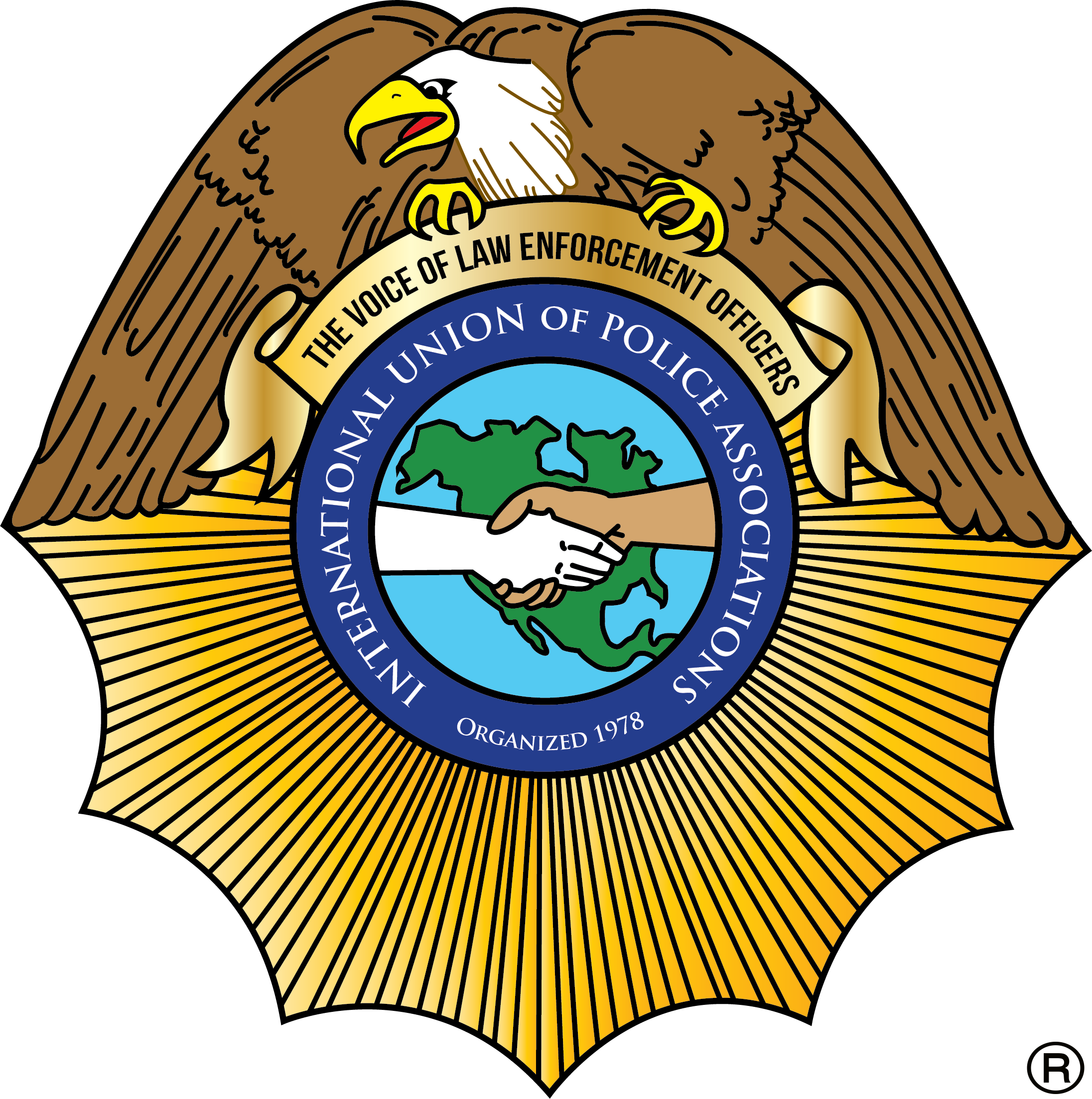 Statement of Sam A. Cabral, President of the International Union of Police Associations

Re: Increased Assaults on Police Officers

According to the F.B.I., there have been an increased number of assaults on police officers and an alarming rise in their murders. Seventy-three officers were murdered in 2021, many of them in ambushes, simply because they were police officers.

While F.B.I. Director Wray attributes some of the violence to the pandemic, I believe there are also several other contributors to this alarming uptick.

The media has vilified law enforcement, causing them to hesitate to take action in critical situations when seconds mean life or death.

Political cowards have bowed to small, but vocal fringe groups who practice anarchy and work to “defund” or disable the only force between them and complete lawlessness. We have seen ample proof of this in Portland, Seattle, and New York.

“Progressive” prosecutors have refused to enforce legally enacted statues, removing consequences for unlawful activities and vitalizing criminal behavior. Chiefs of Police have even forbidden officers from enforcing some “minor” statutes. The criminal justice system has turned into a revolving door where violent suspects are freed without bail to continue to terrorize and kill. Officers have decided the safest way to survive is to respond to and report crimes rather than taking aggressive steps to prevent criminal activity.

Allow me to be clear, the officers of this great nation, and certainly those officers we are so fortunate to represent, may assume a posture of preservation, but only do so out of necessity.  Without the support of their leadership, without the support of local government and district attorneys, and absolutely that of the President of the United States, no one can expect the greater level of security that your law enforcement officers are capable and enthusiastically yearning to provide.  Remove the handcuffs from the officers that are sworn to protect, and allow them to place the handcuffs where they belong – on the criminal element!

We see the pendulum swinging back, too slowly perhaps, but predictably. The normally quiet majority is growing frightened as crime is reaching out of the inner cities and touching them. Blatant daytime smash and grab robberies and follow home robberies in wealthy neighborhoods are touching the lives of people who were, in prior years, somewhat insulated from the consequences of electing these “progressive” mayors and prosecutors.

Cities are now offering large bonuses to retain and recruit police officers.  They are seeking more training and better equipment. Elected leaders are finally being held accountable for the communities they purport to lead.

In the meantime, we can only hope and pray for the brave men and women who strap on their equipment and go into the night to face the demons who would do good people harm.