Mark Herman, Harris County Constable Precinct 4 posted on Facebook about the 9/11 Ground Zero 360 Social Reception in Houston. The event was attended by the Houston Mayor Turner, Chief Finner of the Houston Police Department, and first responders who responded on 9/11 at Ground Zero.

The post read, “Over the weekend, members with Constable Mark Herman’s Office attended a 9/11 Ground Zero 360 Social Reception at City Hall of Houston. At the event, attendees honored the memory of the victims of 9/11 and their surviving family members, and recognized the heroism of all first responders on 9/11.” 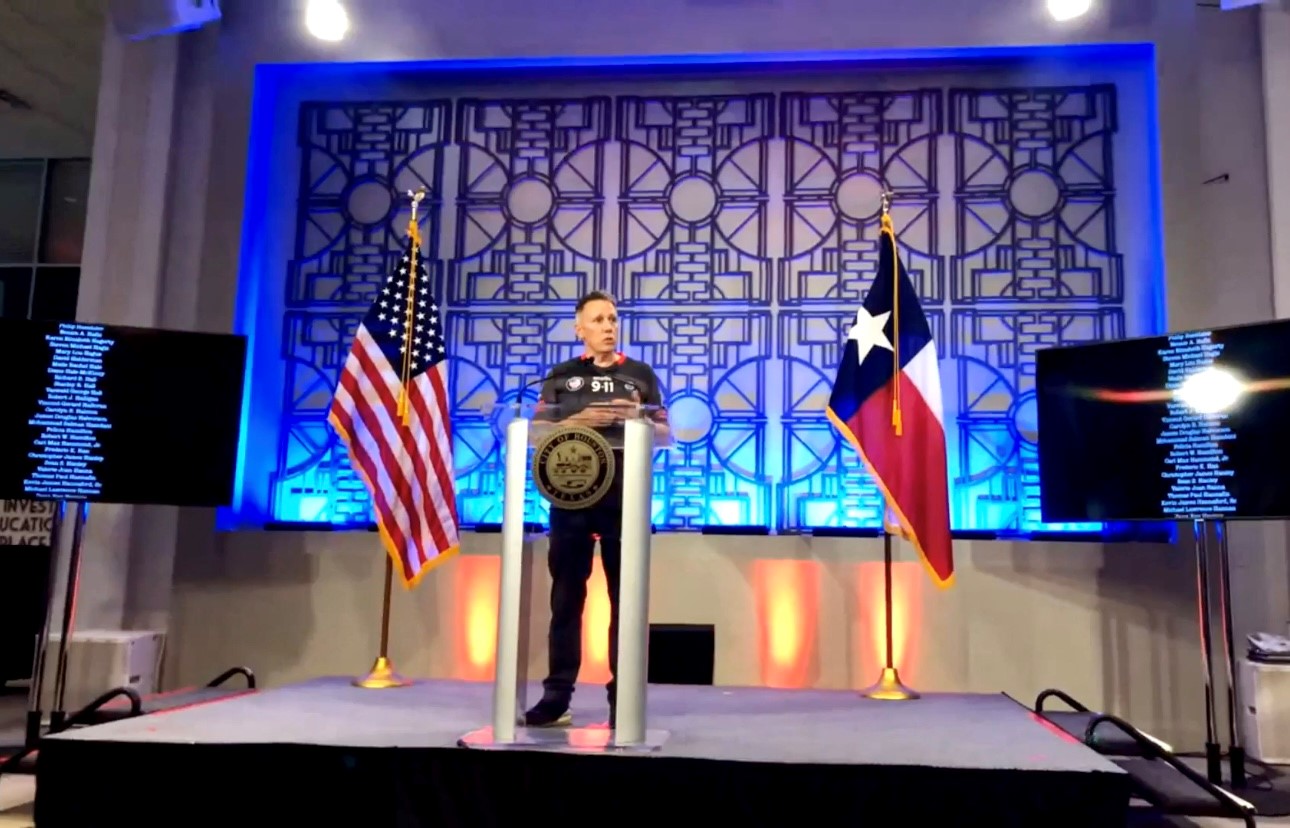 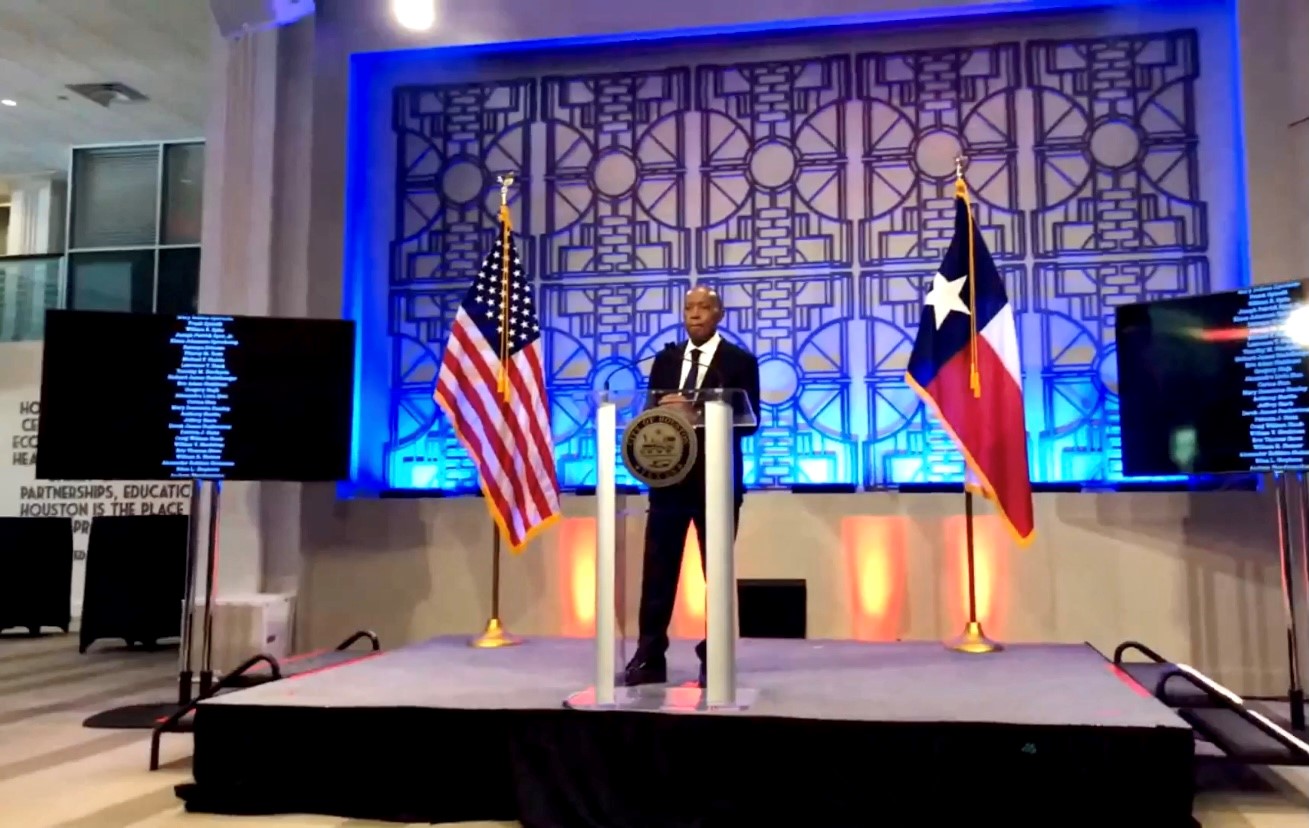 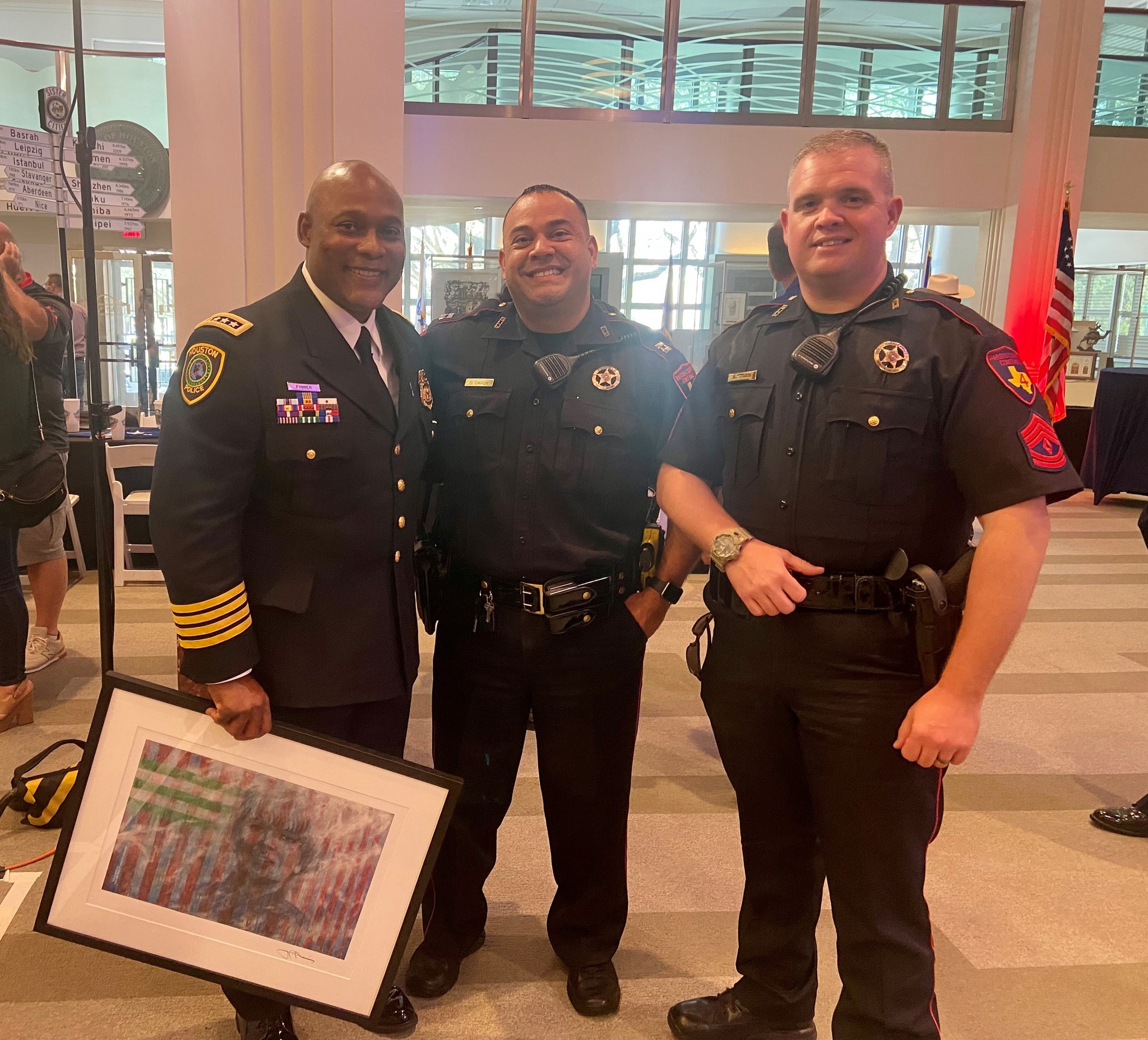 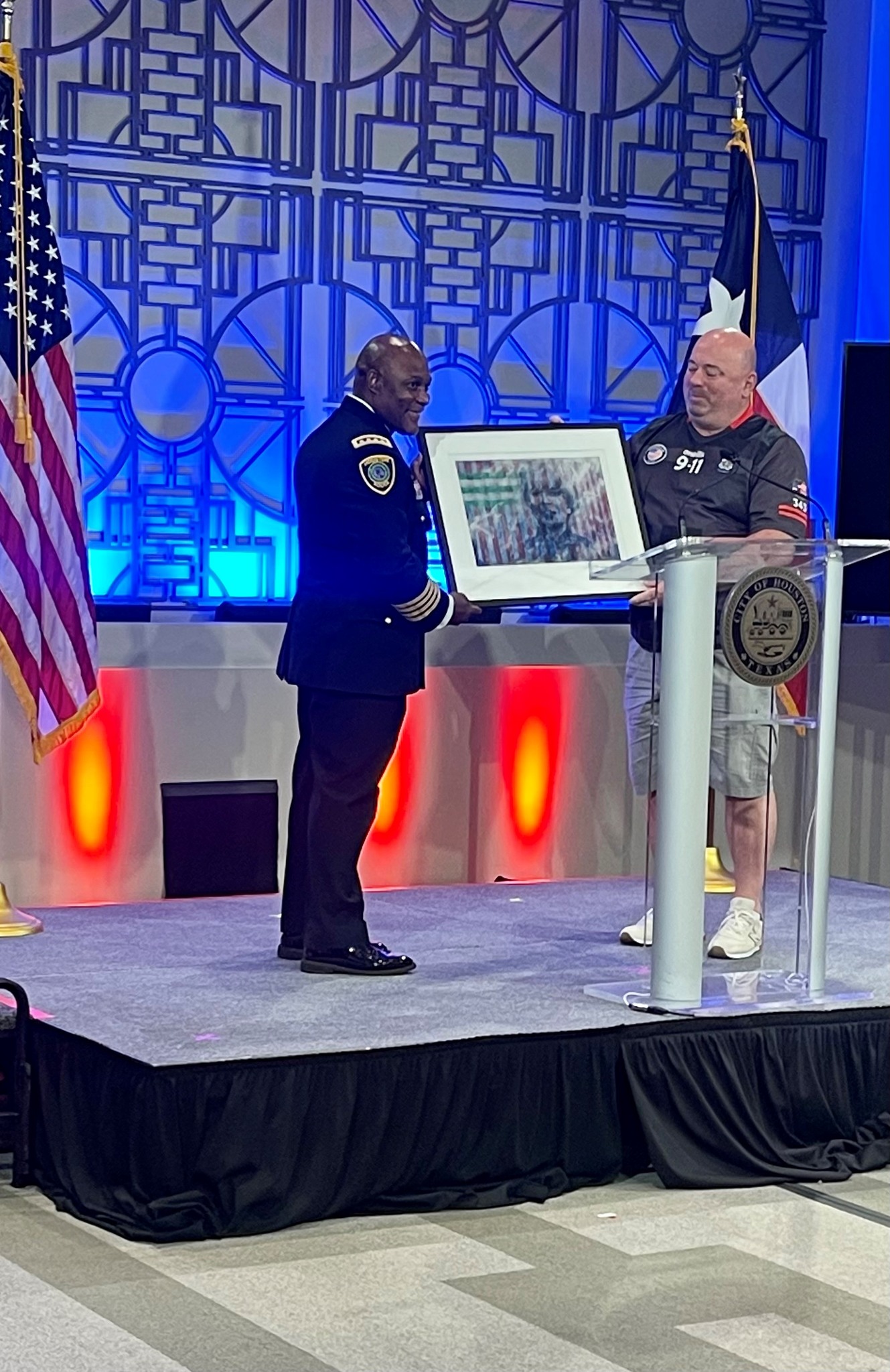