Maria is a native of Tarpon Springs, Florida and a graduate of Tarpon Springs High School. She also attended secondary school at the St. Nicholas Greek School where she was honored as a Lady’s Philoptochos Fellowship recipient. She is bilingual in Greek.

Maria received her Bachelor of Science degree in Criminal Justice from the University of Central Florida with a 3.86 GPA. Thereafter, she attended law school at Quinnipiac University School of Law in Hamden, Connecticut where she received honors for Academic Achievement in Juvenile Law, Service to the Community, and the Connecticut Title Insurance Company.

Maria is licensed to practice law in both Florida and Connecticut. After law school, she worked as an associate for a law firm in New Haven, CT, but because of the long winters, she relocated back to Daytona Beach, Florida and worked as an Assistant State Attorney throughout the 7th Judicial Circuit prosecuting such offenses as DUI, drug possession, theft, and battery.

Upon leaving the State Attorney’s Office, Maria served as counsel to public employee labor unions representing members, including law enforcement and school employees. Additionally, Maria has hosted countless seminars to train representatives across the State of Florida on issues affecting union members such as: how to avoid discipline, grievance vs. gripe, collective bargaining, and Drug Free Workplace issues. After approximately 20 years of legal practice, in January 2022, Maria joined the I.U.P.A. team as its General Counsel where she proudly represents law enforcement officers here at home and abroad. 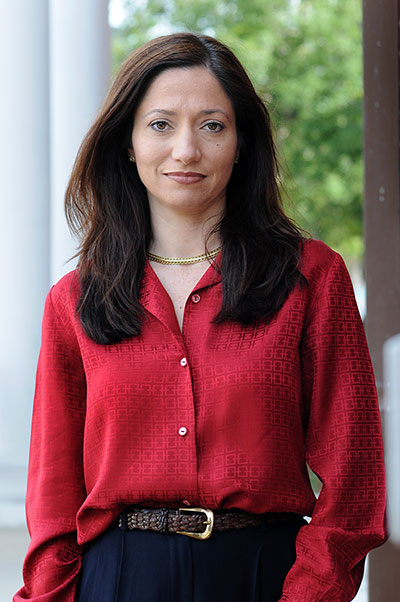